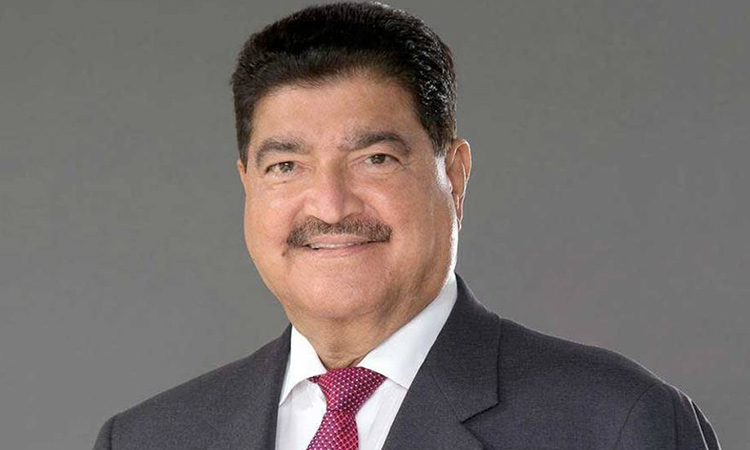 BR Shetty, the founder of NMC Medical Group, has filed a lawsuit against an accounting firm in US. Shetty sued auditor Ernst & Young and two former senior executives of his company and two banks in a US court, seeking compensation of $8 billion in damages for alleged fraud at his group. Ernst & Young said in a statement that this case is baseless and we intend to vigorously defend it. Shetty, now in India, is facing a criminal complaint in Abu Dhabi from one of NMC's lenders, Abu Dhabi Commercial Bank, and faced lawsuits in India and Dubai as banks tried to recover loans from their companies. Last year, the UAE Central Bank ordered the all banks in the emirates to freeze the accounts of Shetty and his family. In October, Shetty filed a lawsuit against Indian federal investigators, accusing the brothers Prasanth and Promoth Manghat respectively. Both the brother were the former CEOs of NMC and Finablr (another Shetty Group company), as well as their partners and bankers of inflating corporate balance sheets and arranging illegal credit facilities and embezzlement of funds since 2012. In the case filed last week before the US Supreme Court in New York, Shetty reiterated his allegations against the Manghat brothers and also said that EY issued fraudulent audits and financial reports while it was aware of the laundering of illegally obtained loan proceeds.