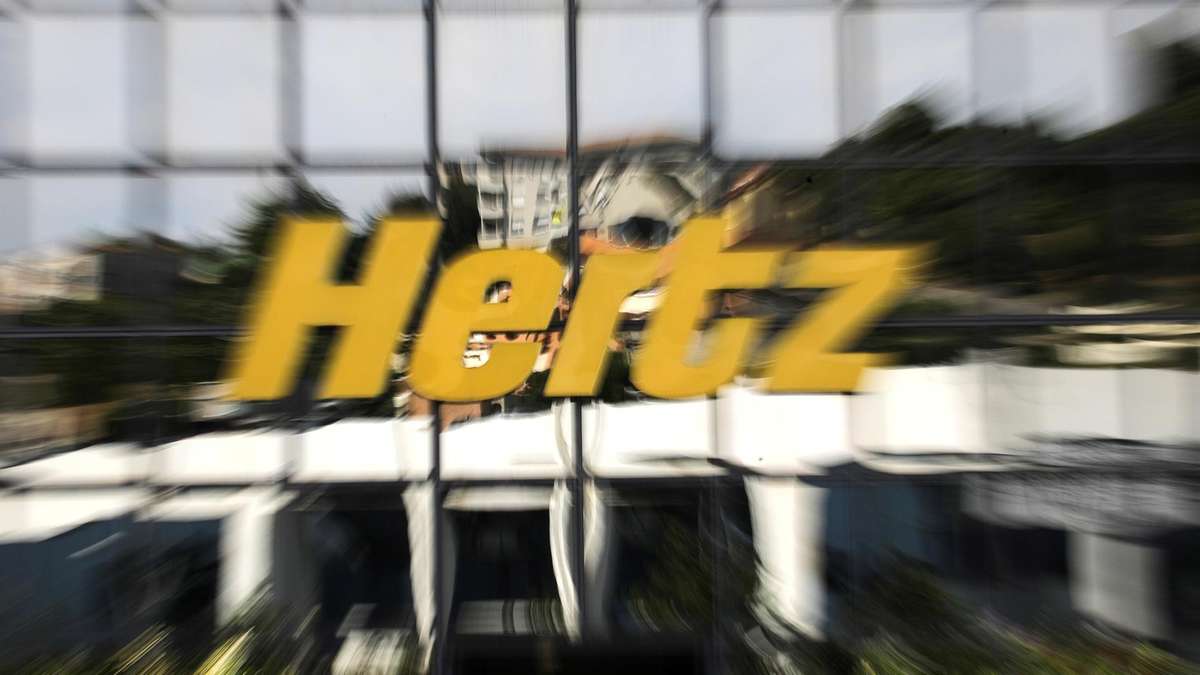 Abu Dhabi, UAEWednesday 17 June 2020. SEC takes issue with bankrupt Hertz's $1bn share sale plan. The bankrupt company won approval to sell up to $1bn of shares last week after widespread buying. The US Securities and Exchange Commission (SEC) has told bankrupt Hertz Global Holdings it has issues with the car rental firm's plan to sell new shares, the agency's chairman Jay Clayton told CNBC television on Wednesday.. Last week, Hertz won bankruptcy court approval to sell up to $1 billion (Dh3.67bn) in stock.. On Monday, the company announced plans to sell up to $500m in new shares, as it takes advantage of a strong rally in its stock since filing for bankruptcy last month.. Mr Clayton did not elaborate on what the issues were with Hertz's plan, but indicated that the company was unlikely to go through with the offering until those issues were resolved, according to CNBC.. Hertz has warned that its shares would be eventually "worthless", but the stock sale could benefit creditors seeking to recover more of their claims during the bankruptcy process..