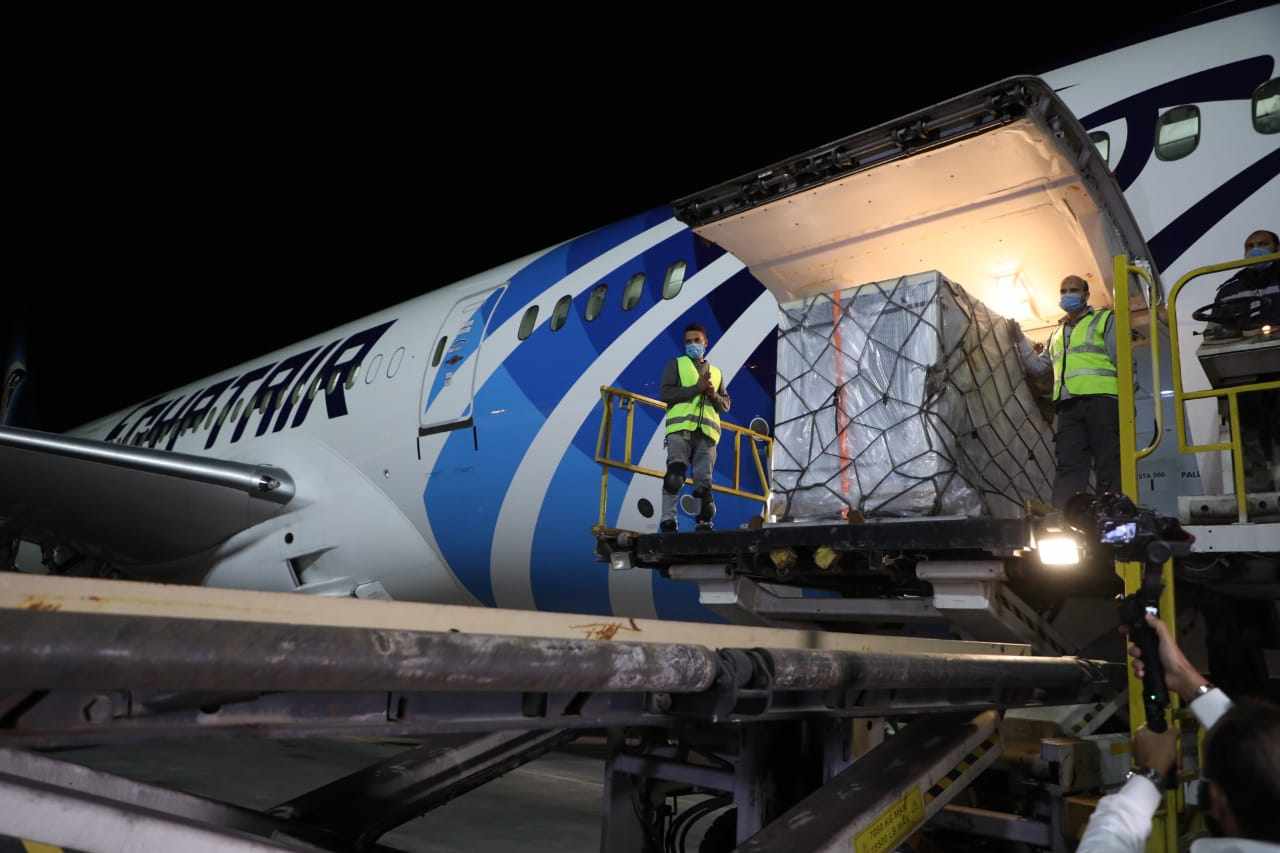 Egyptian Presidential Adviser for Health Affairs Mohamed Awad Tageldin announced that Egypt is waiting for millions of doses of coronavirus vaccines during May and June from China, Russia and AstraZeneca.

During a phone-in with “Hatha al-Sabah” (This Morning) show on Extra News satellite channel, Tageldin praised the state’s decision to draw from multiple sources of vaccines.

A previous meeting with the African Union also promised to provide up to 20 million doses, he added.

Regarding the surge in India, Tageldin said that research conducted on the strain there shows that the virus is stronger than the immune system can handle.

Egypt launched its vaccination campaign on January 24. The Health Ministry is currently working to vaccinate medical staff first, and has opened registration...read more...

Egypt to receive 3.4 million doses of COVID-19 vaccines in May: Health Minister