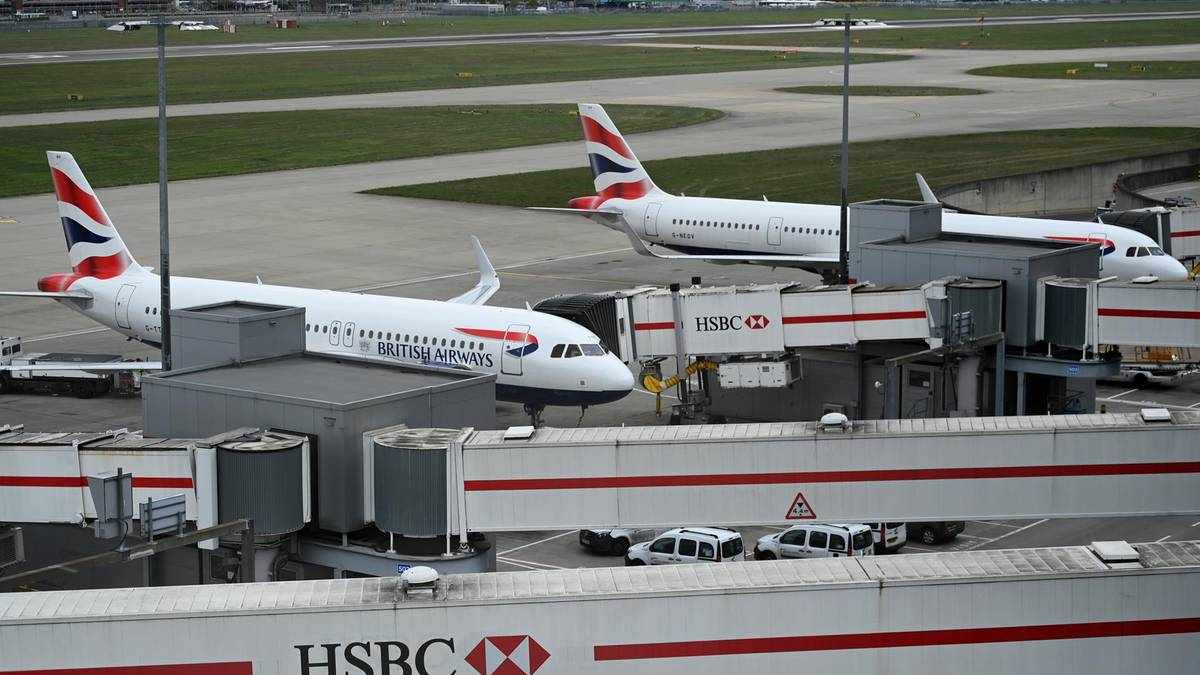 A passenger tried to board a plane at Heathrow Airport with a fake Covid-19 certificate purporting to show that he was fit to fly, a court heard.

Emmanuel Nere Mehari, 27, pleaded guilty to possessing the forged document after presenting it to staff ahead of a flight from London to Egypt on April 12.

Uxbridge Magistrates’ Court heard that Mehari had failed to answer basic questions about the document, which purported to come from a clinic but drew suspicion from a desk assistant who had not seen one like it before.