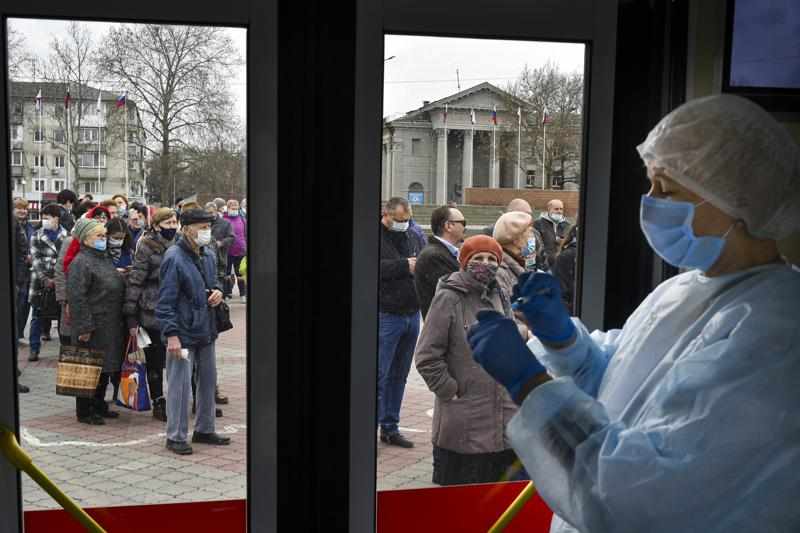 MOSCOW (AP) — While at the Park House shopping mall in northern Moscow, Vladimir Makarov saw it was offering the coronavirus vaccine to customers, so he asked how long it would take.

“It turned out it’s simple here — 10 minutes,” he said of his experience last month.

But Makarov, like many Muscovites, still decided to put off getting the Sputnik V shot.

Russia boasted last year of being first in the world to authorize a coronavirus vaccine, but it now finds itself lagging in getting its population immunized. That has cast doubt on whether authorities will reach their ambitious goal of vaccinating more than 30 million of country’s 146 million people by mid-June and nearly 69 million by August.

The vaccine reluctance comes as shots are readily available in the capital to anyone 18 or older at more than 200 state and private clinics, shopping malls, food courts, hospitals — even a theater.

Related to: Russia Others COVID Vaccination