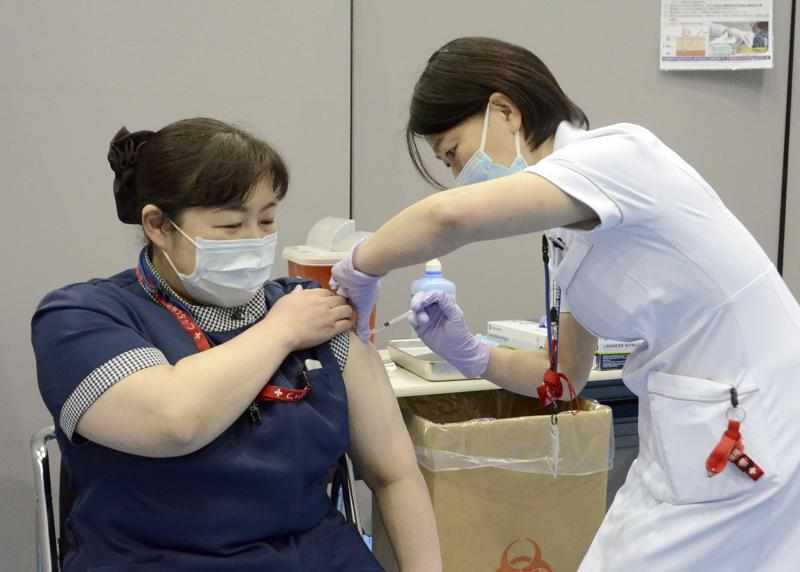 TOKYO (AP) — Some nurses in Japan are incensed at a request from Tokyo Olympic organizers to have 500 of them dispatched to help out with the games. They say they’re already near the breaking point dealing with the coronavirus pandemic.

Olympic officials have said they will need 10,000 medical workers to staff the games, and the request for more nurses comes amid a new spike in the virus with Tokyo and Osaka under a state of emergency.

“Beyond feeling anger, I was stunned at the insensitivity,” Mikito Ikeda, a nurse in Nagoya in central Japan, told the Associated Press. “It shows how human life is being taken lightly.”

The appeal for more nurses is typical of the impromptu changes coming almost daily as organizers and the International Olympic Committee try to pull off the games in the midst of a pandemic.

The Olympics are set to open in just under three months, entailing the entry into Japan — where international borders have been...read more...