Asian markets sank Monday following big losses on Wall Street as inflation worries and the spreading Delta virus variant fuel worries about the global recovery, while oil prices also sank after top producers reached a deal to hike output. Hong Kong was the worst hit after the United States warned businesses about the "growing risks" of operating in the city as China tightens its grip, raising concerns about its future as a financial hub. With vaccines being rolled out around the world and some governments easing lockdowns, equities enjoyed a healthy first half of the year, with many hitting records or multi-year highs as traders bet on a strong rebound from last year's pandemic-induced collapse. But the frightening spread of the highly transmissible Delta variant has thrown a spanner in the works as leaders in several countries -- particularly those with slow inoculation programmes -- reimpose lockdowns and other containment measures. Even in parts of the world where most people have been jabbed and reopenings continue, such as England, there is a growing concern about a surge in new cases. That has raised worries that the expected recovery will not be as strong as first hoped. Meanwhile, a surge in 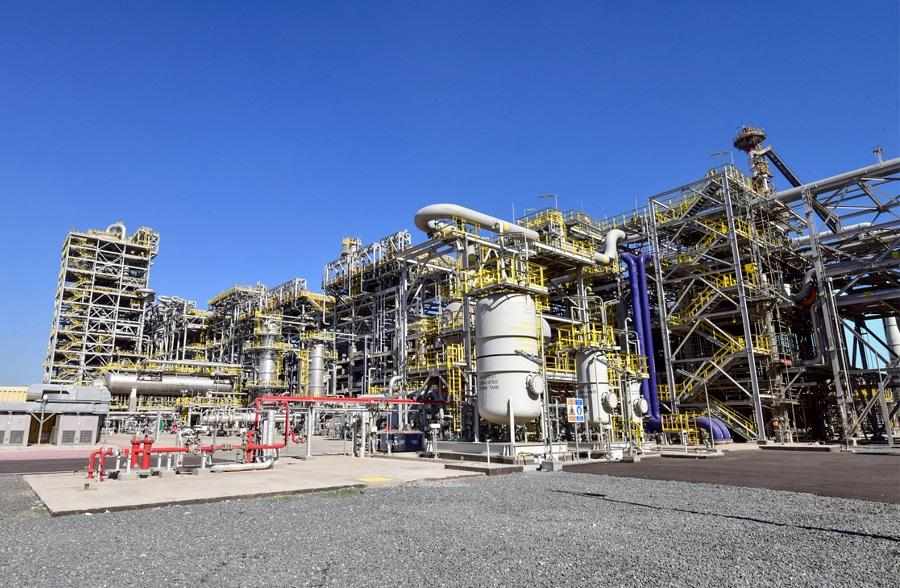 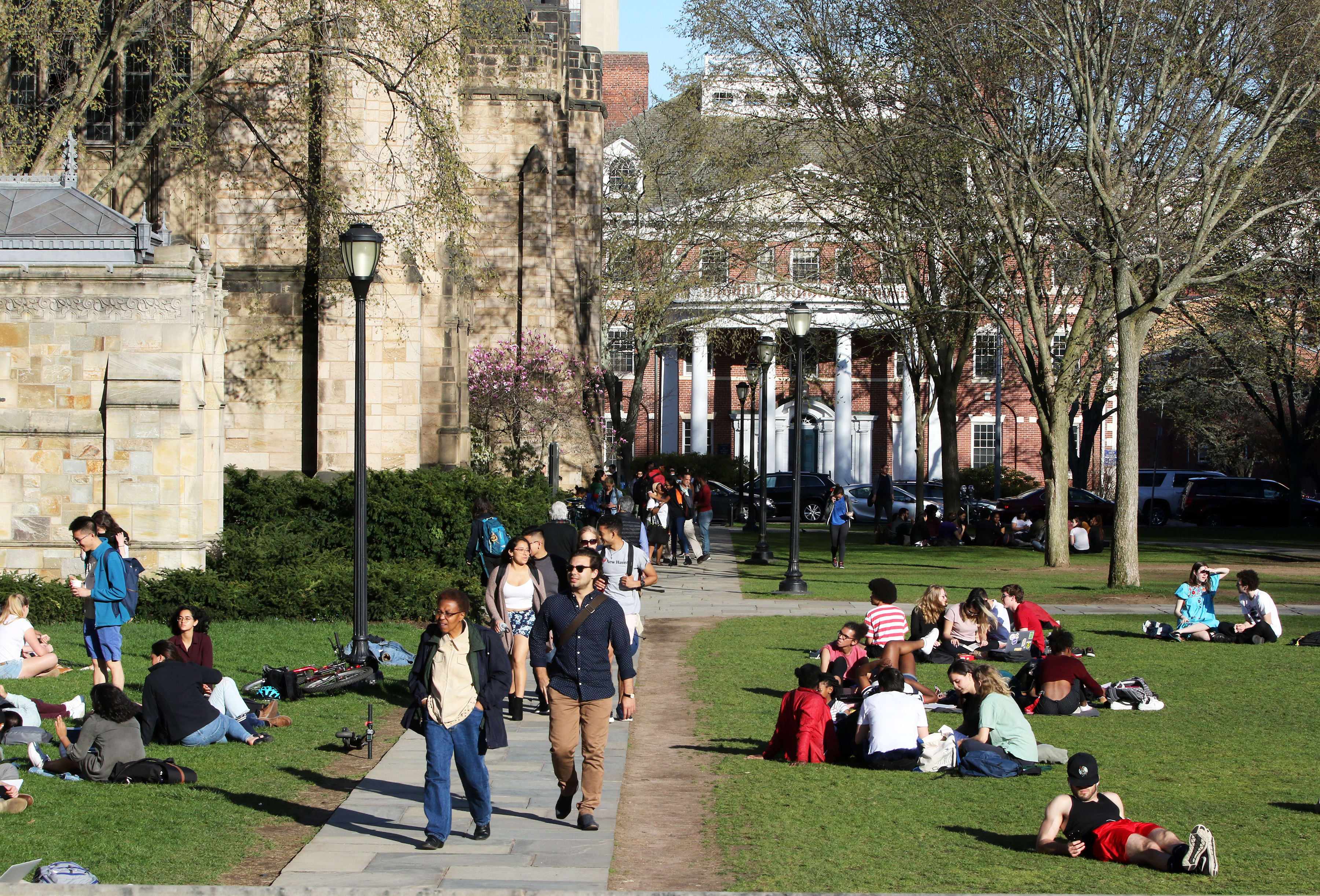 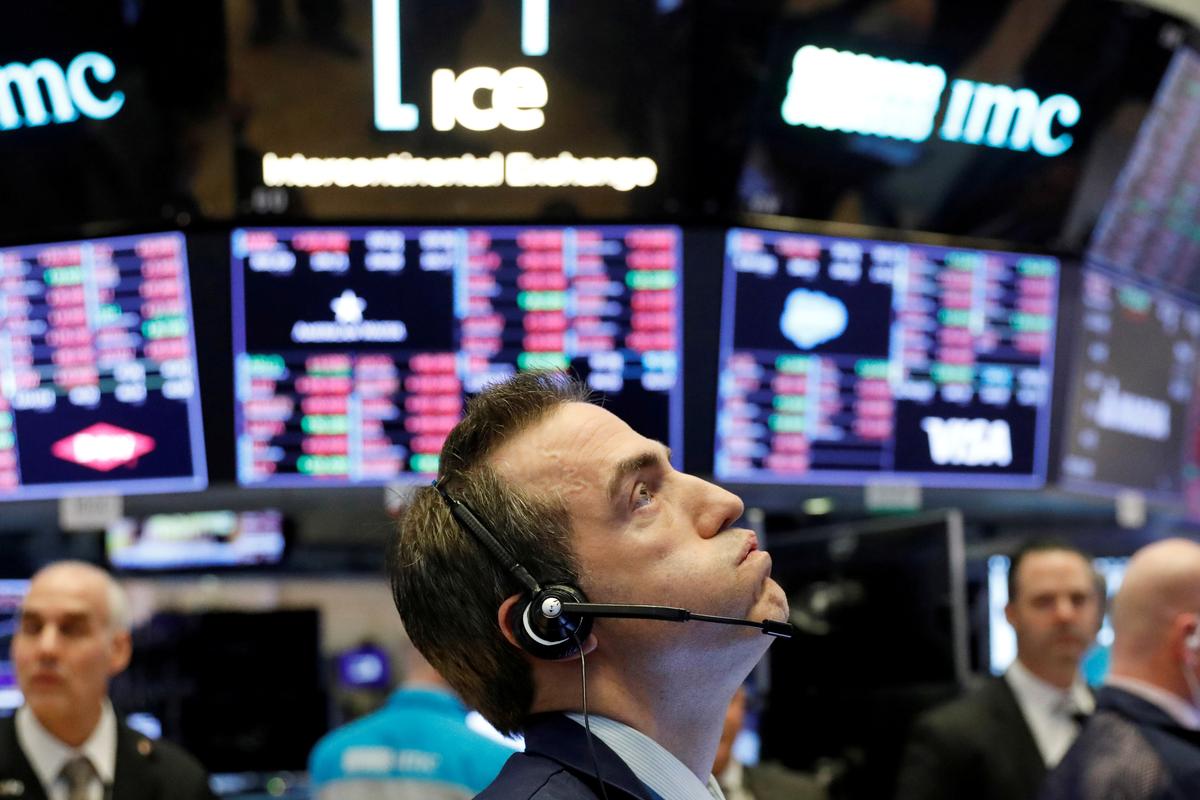 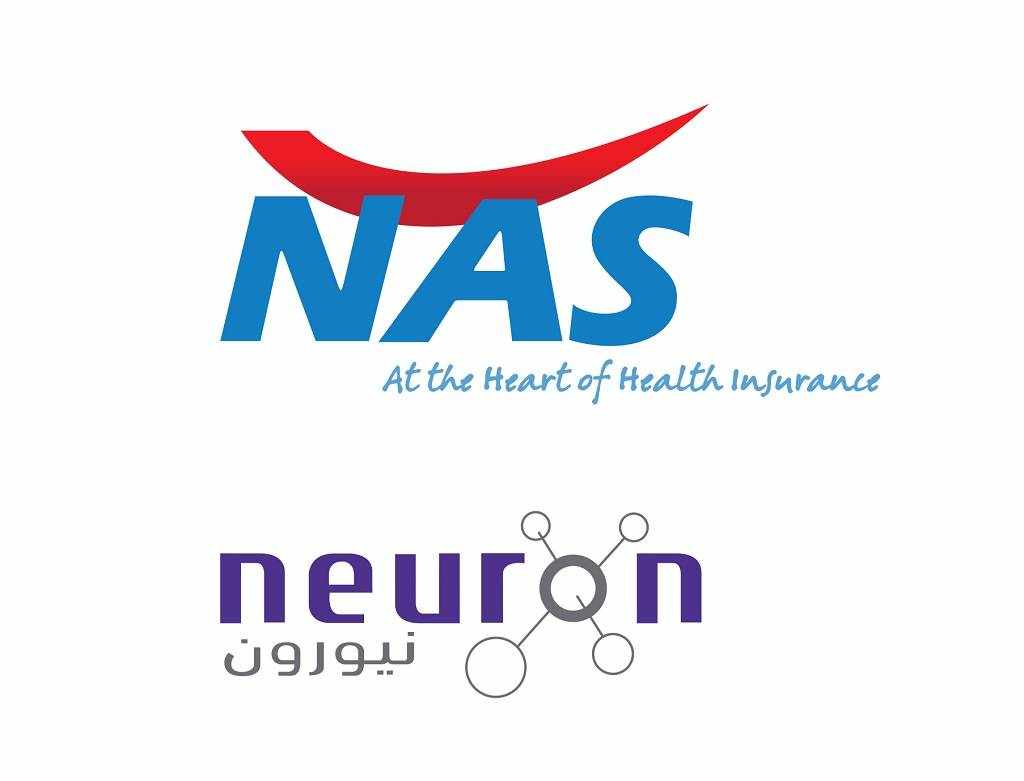 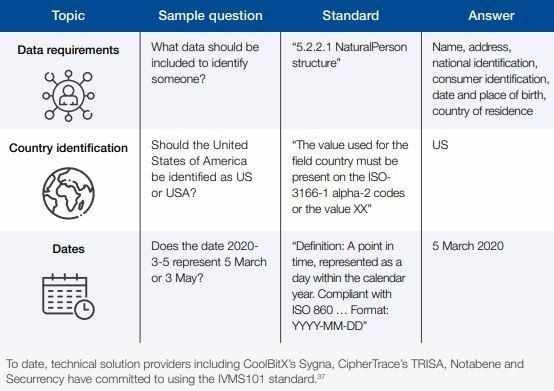 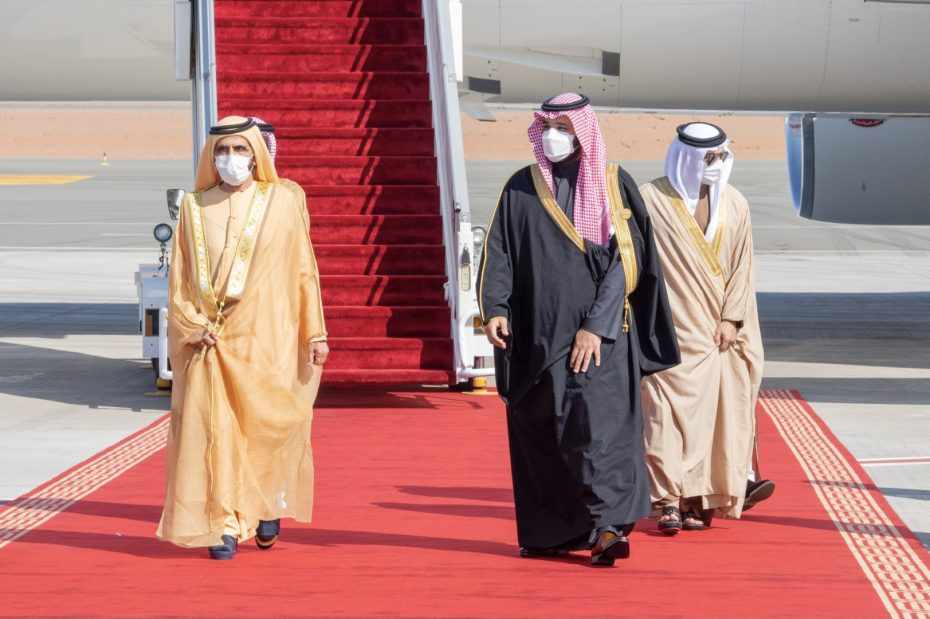