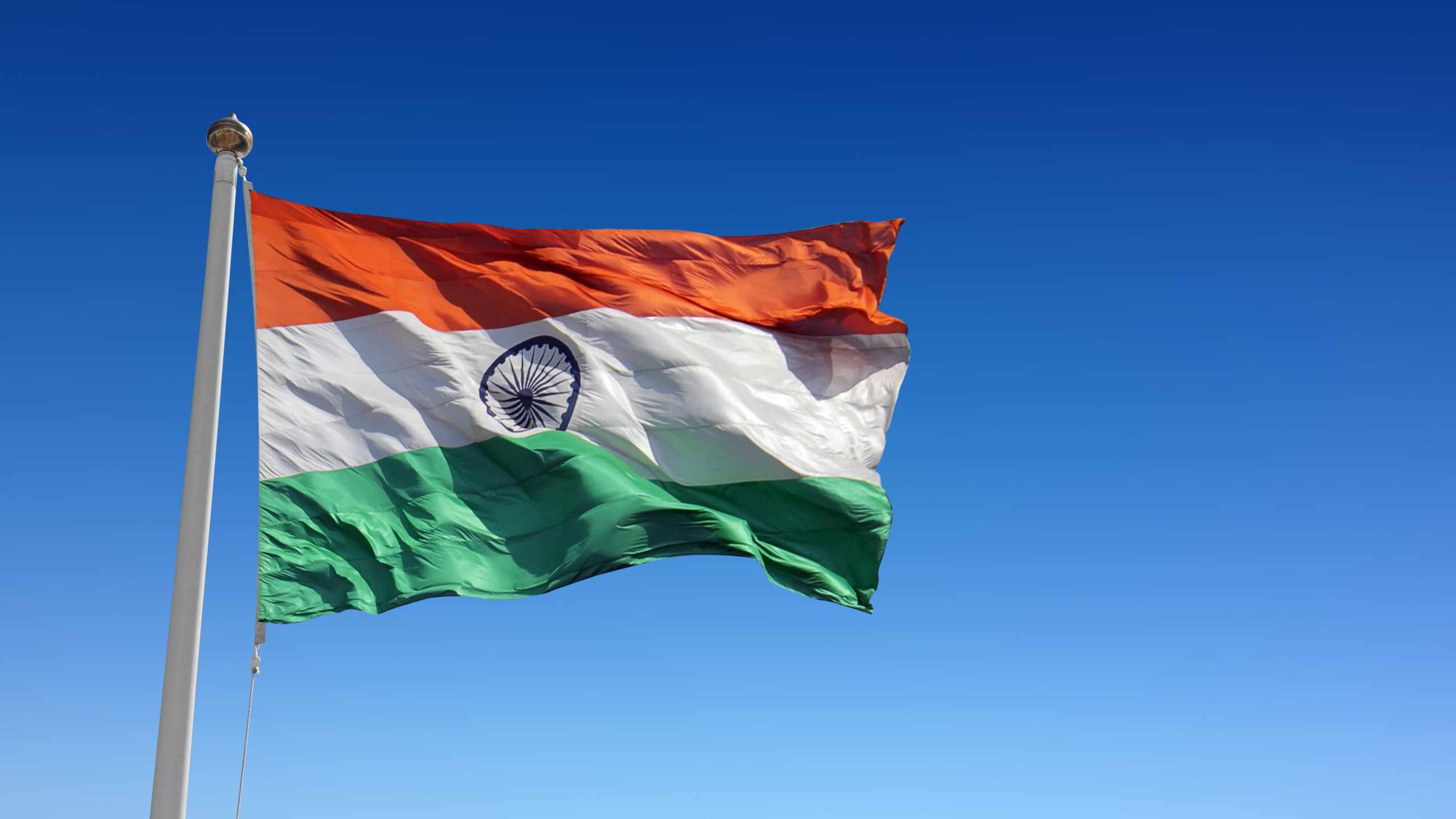 India’s Covid-19 crisis has pummelled demand for transport fuels to the lowest in several months, highlighting the risks for energy consumption amid an uneven global recovery from the pandemic.

April sales of gasoline — used in cars and motorcycles — fell to 2.14 million tons to the lowest since August, according to preliminary data from officials with direct knowledge of the matter. Sales of diesel, a bellwether for economic activity, was a tad higher than February, which had two fewer days. If that’s factored in, then monthly sales of the country’s most-used fuel last month would have been the lowest since October.

Leading oil producers, including members of the OPEC+ cartel, as well as traders have been tracking the devastation across the country, which has been assailed by a record wave of coronavirus infections.

Lockdowns and curfews in states and cities such as New Delhi and Mumbai have curbed mobility and stoked speculation that the nation’s refiners will cut back on crude...read more...