(MENAFN - Trend News Agency ) Oil prices stabilised on Tuesday after slumping around 7% in the previous session amid a broader market retreat led by concerns about rising COVID-19 infections, which came just as producers inked a new supply deal, Trend reports with reference to Reuters . Brent crude gained 1 cent to $68. 63 a barrel by 0412 GMT. The U. S. crude contract for August delivery , which expires later on Tuesday, was up 15 cents at $66. 57 a barrel. U. S. crude for September delivery was up around 9 cents at $66. 44 a barrel. The selloff, which pushed prices to their lowest in two months, "was largely due to concerns centered on the Delta variant and macro backdrop rather than a significant re-think of forward looking oil fundamentals," RBC Capital Markets said in a note. It came after the Organization of the Petroleum Exporting Countries (OPEC) and allies, called OPEC+, reached a compromise on Sunday to increase output, but that was more "an unfortunate coincidence rather than a catalyst," RBC said, noting equities fell sharply and bonds rose. That Delta variant of COVID-19, which is significantly more contagious than earlier ones, is now the 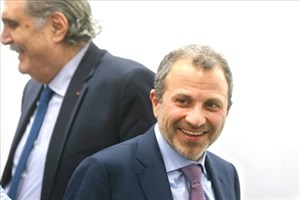 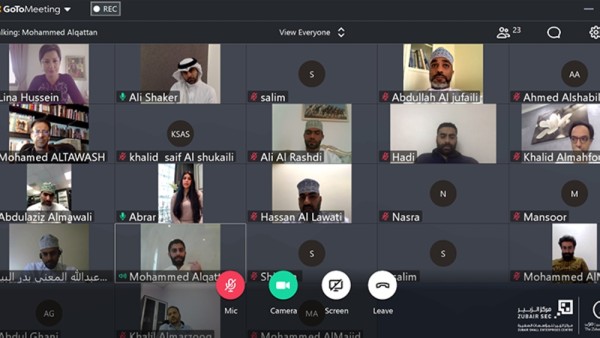 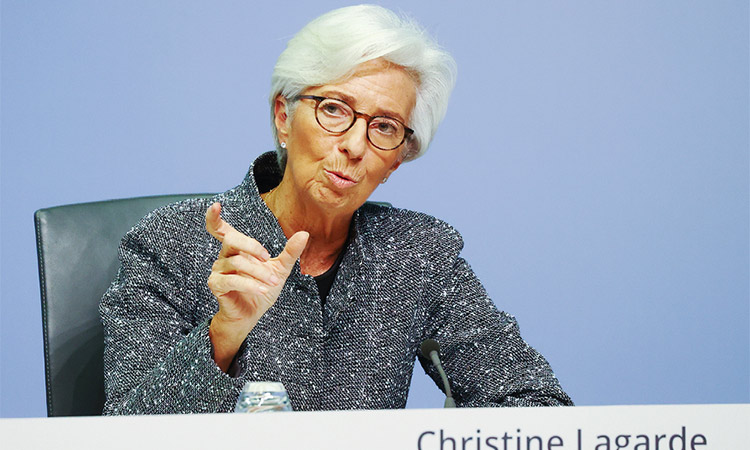 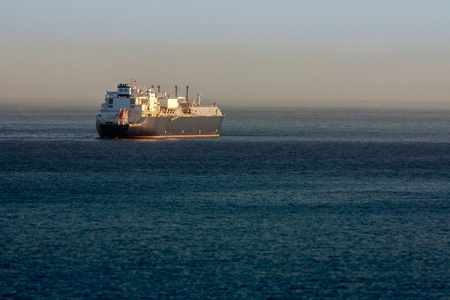 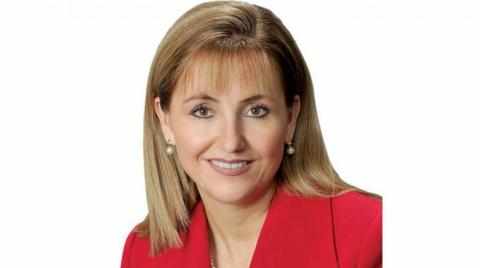 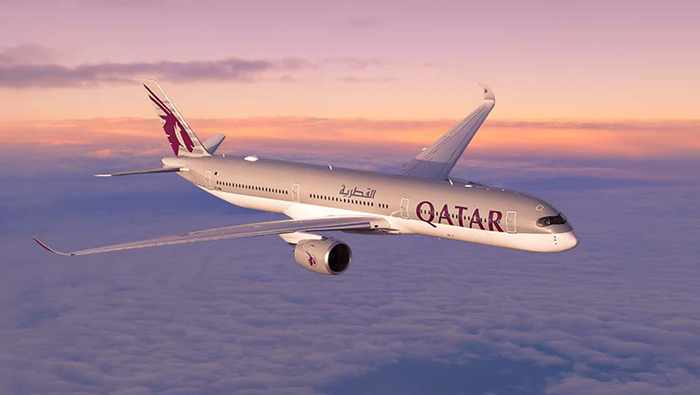