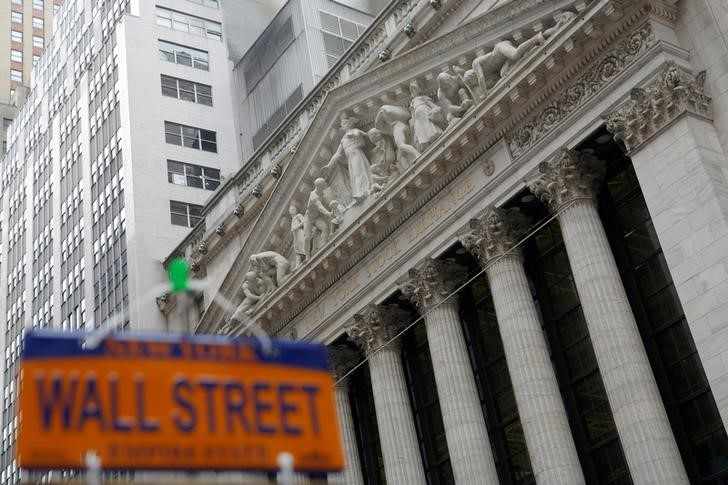 Investing.com – U.S. stocks are seen opening largely unchanged Wednesday, with investors treading water ahead of the release of U.S.

inflation data later in the week.

The proximity to Thursday’s U.S. inflation numbers is limiting activity as investors fret that a strong number will pile pressure on the Federal Reserve to start reining in its very accommodative monetary policy stance.

“While on the CPI side all the focus will be on the U.S. prices tomorrow, the China May PPI data overnight underlined the clear global trend of building price prices,” said ING analysts, in a note.

Treasury yields largely flat on the back of weaker jobs report