World News: WHO says it may be ‘last chance’ to find Covid origins – Gulf Digital News 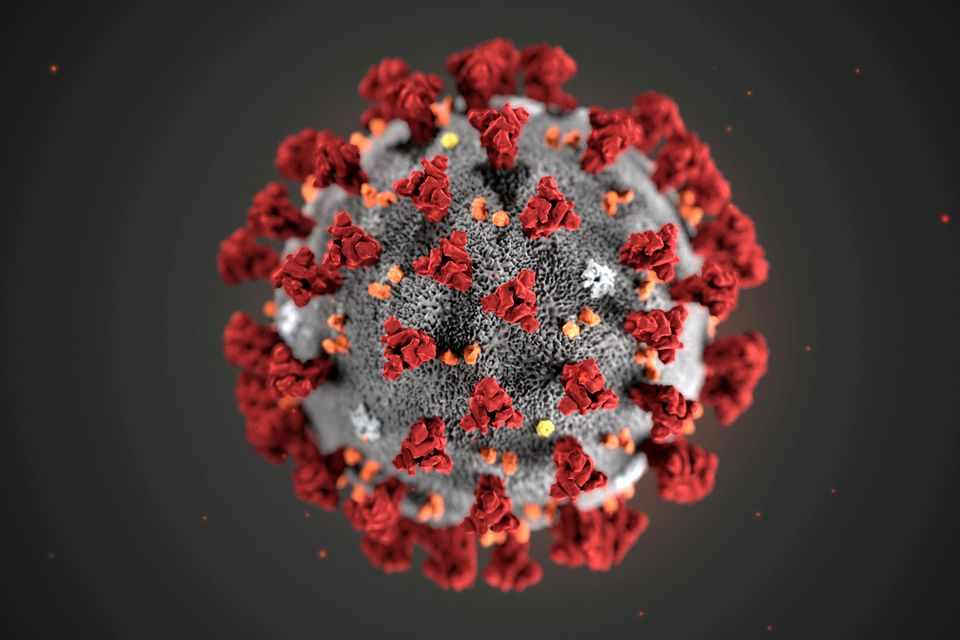 World News: WHO says it may be ‘last chance’ to find Covid origins – Gulf Digital News

The World Health Organization said on Wednesday its newly formed advisory group on dangerous pathogens may be “our last chance” to determine the origins of the SARS-CoV-2 virus and urged China to provide data from early cases.

The first human cases of Covid-19 were reported in the central Chinese city of Wuhan in December 2019. China has repeatedly dismissed theories that the virus leaked from one of its laboratories and has said no more visits are needed.

A WHO-led team spent four weeks in and around Wuhan earlier this year with Chinese scientists, and said in a joint report in March that the virus had probably been transmitted from bats to humans through another animal but further research was needed. 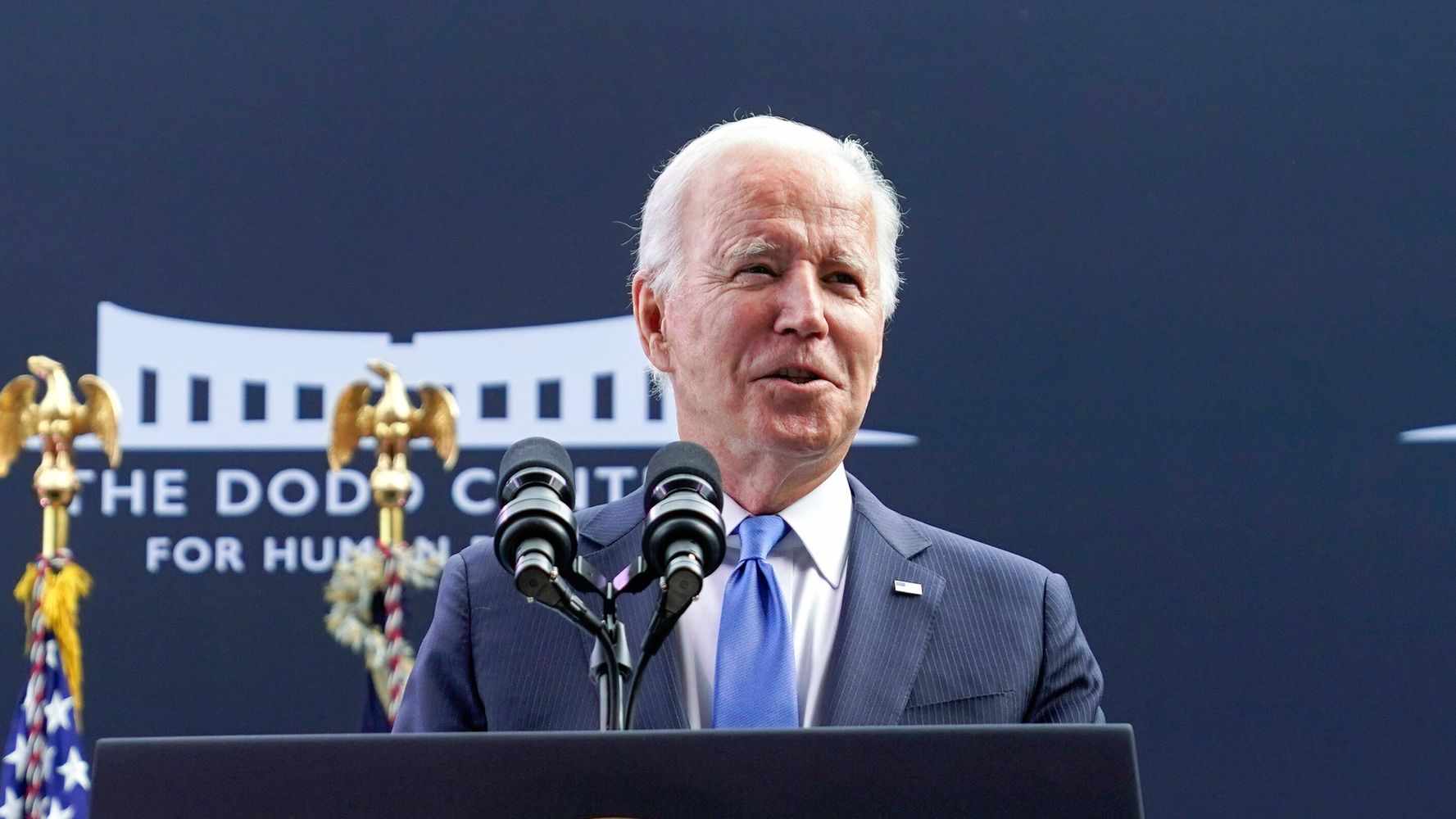 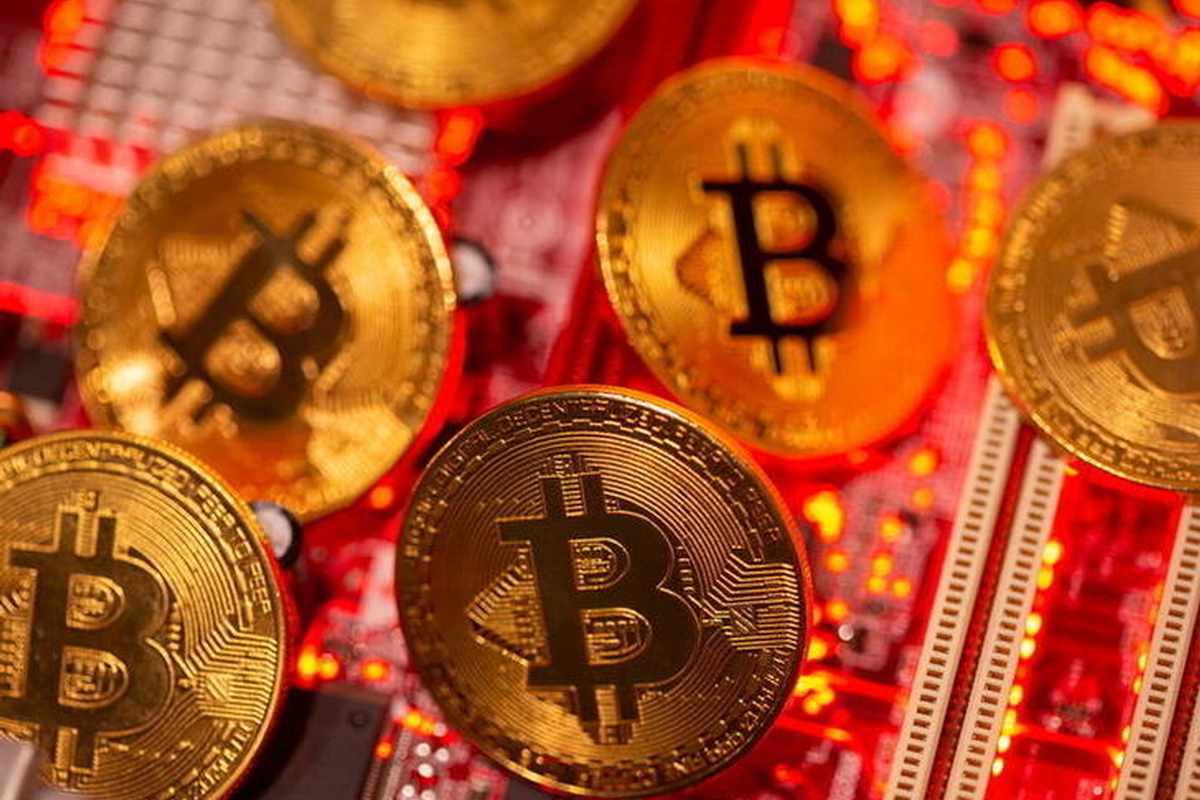 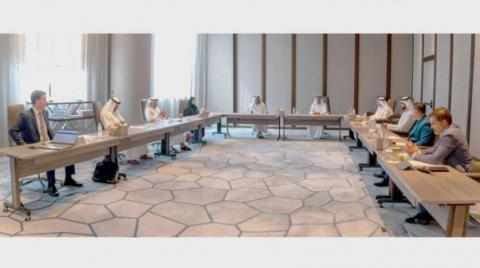 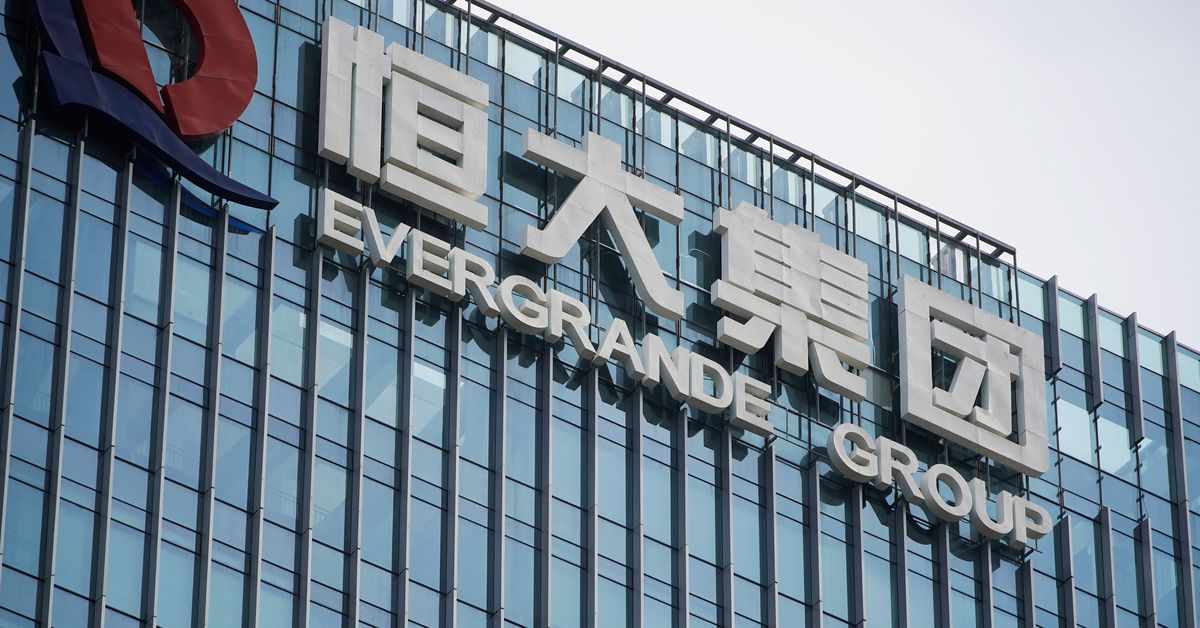 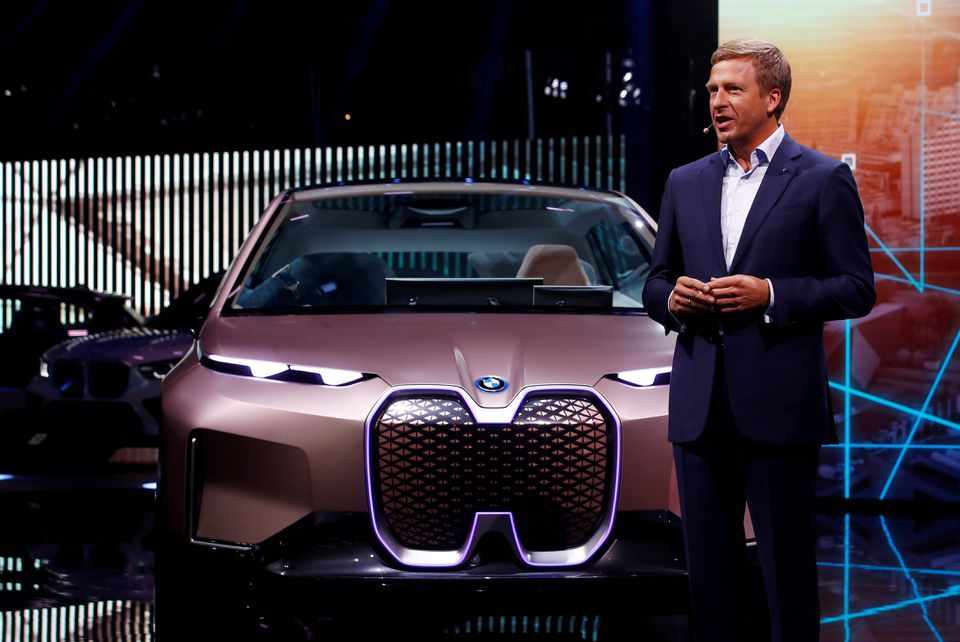