Mosques, churches and restaurants to reopen this week ‘with new set of health measures’

Mosques, churches and restaurants to reopen this week ‘with new set of health measures’

AMMAN “” New health standards will be set during this week to allow the reopening of mosques and churches, as well as to resume dine-in services at restaurants and cafes, under pledges from those responsible for them, the government announced on Sunday.  Prime Minister and Minister of Defence Omar Razzaz, during his weekly address, said that control and inspection teams besides police will conduct intensive oversight campaigns, as every entity that fails to abide by rules will be immediately closed, and those in charge of it will be held accountable in accordance with defence orders. The institutions that neither meet the conditions nor abide with health and safety measures will remain closed to "guarantee justice“, he added. The premier pointed out that action was taken against public employees, officials and visitors in 46 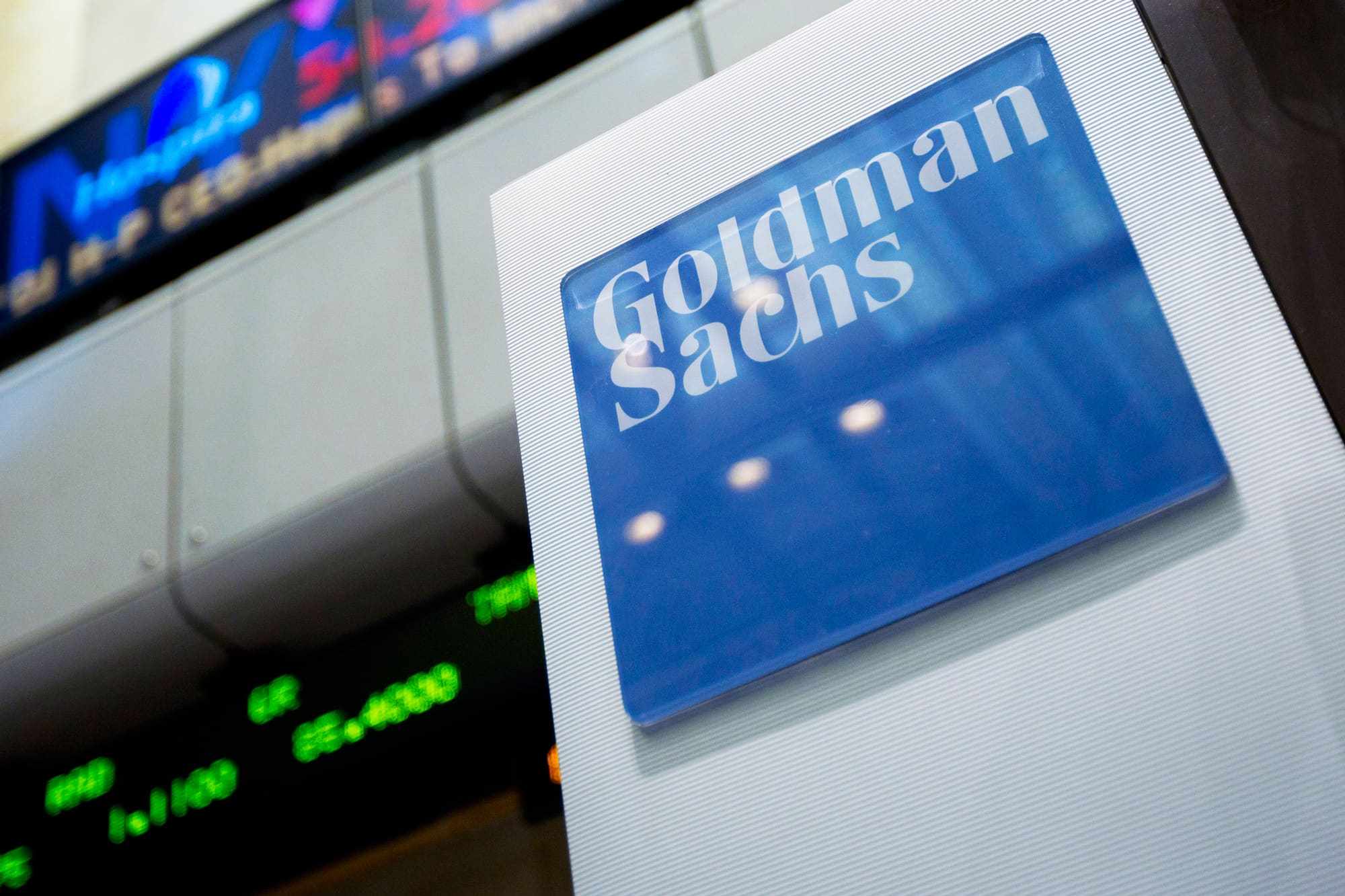 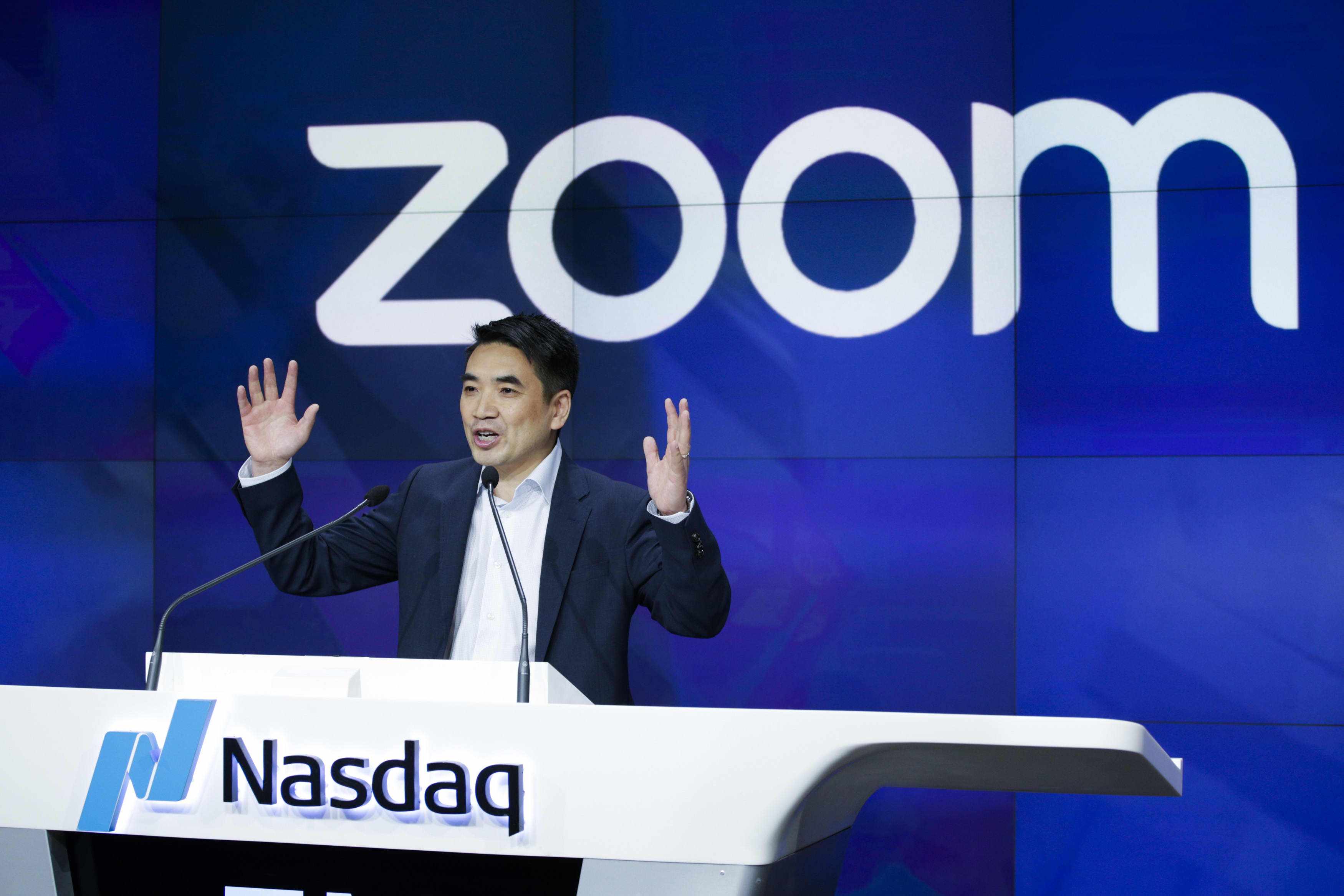 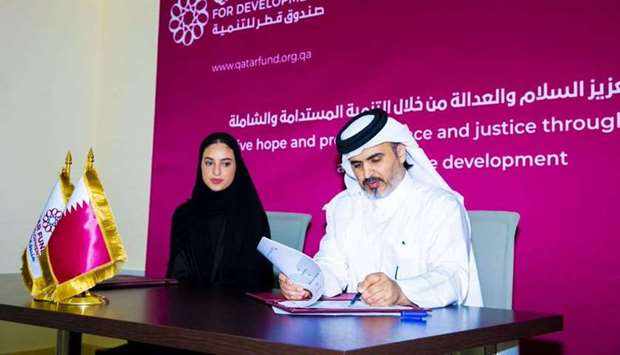