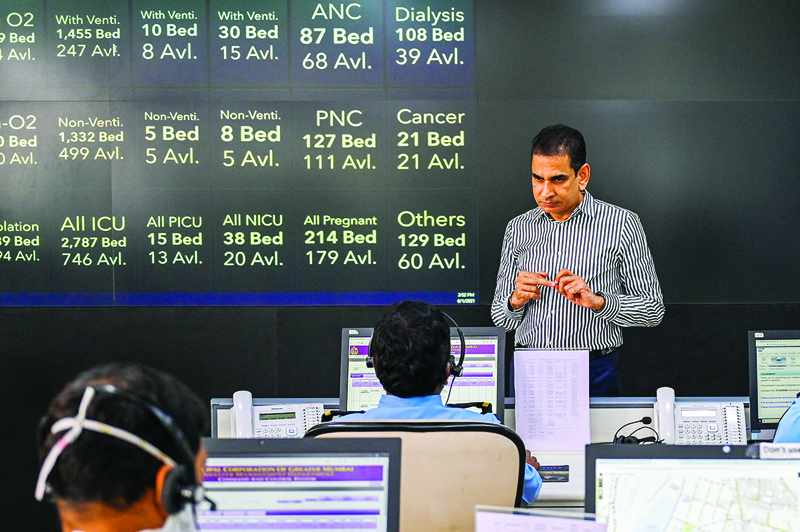 MUMBAI: When COVID-19 arrived in India, few places looked as vulnerable as Mumbai. But a year on, South Asia’s most crowded city has surprised many by tackling a vicious second wave with considerable success. Gaurav Awasthi even travelled hundreds of kilometers from his home on the outskirts of Delhi to get his ailing wife a hospital bed there, paying an ambulance more than a thousand dollars to drive 24 hours straight.

“I cannot ever repay my debt to this city,” the 29-year-old told AFP, recounting an ordeal that saw him spend five days fruitlessly searching for a bed across several cities, including Delhi.

“I don’t know if my wife would be alive today if it weren’t for Mumbai’s health facilities.”

The bodies began turning up early in India’s financial capital during the first wave of infections last year – a man collapsing on a busy road, a rickshaw driver slumped over the wheel, a corpse lying in the street – in a...read more...

The best nightlife in Mumbai, from glitzy bars to off-beat venues