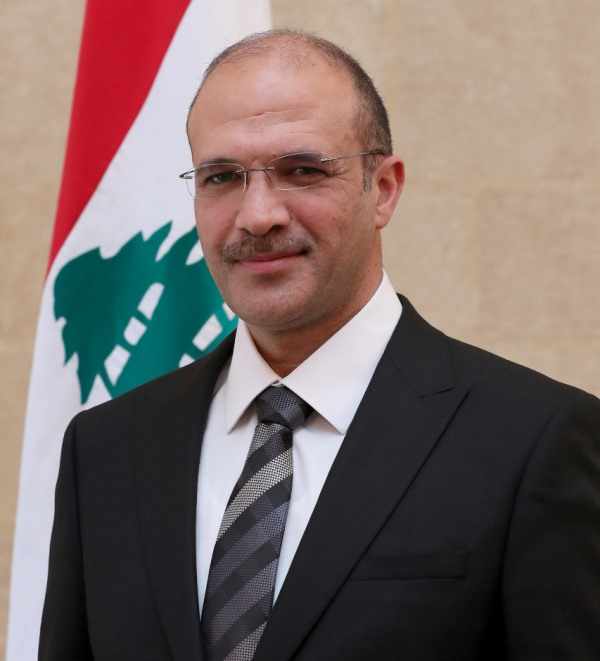 NNA – “In the face of the fourth wave of the epidemic, the Ministry of Health received 108000 Pfizer vaccines and 129,600 AstraZeneca last Monday, in addition to 146250 Pfizer arriving Sunday and 145,000 next Monday,” Caretaker Minister of Public Health Hamad Hassan, announced via his Twitter account on Wednesday.

The Minister also noted the high turnout of citizens , warning of “the rapid increase in infections.”

“We approach the challenge with wisdom and confidence, despite the misguided confusion,” he concluded.