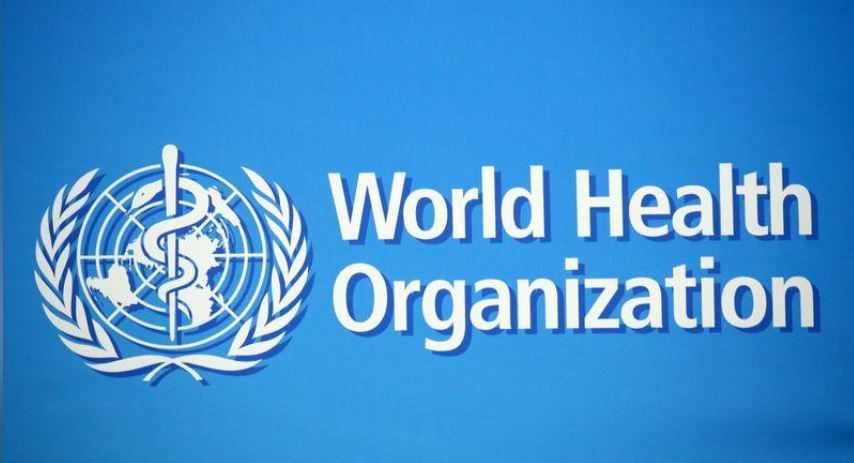 Variants of concern (VOC) continue to circulate across the Region.

In countries where cases of COVID-19 are increasing, we currently have no