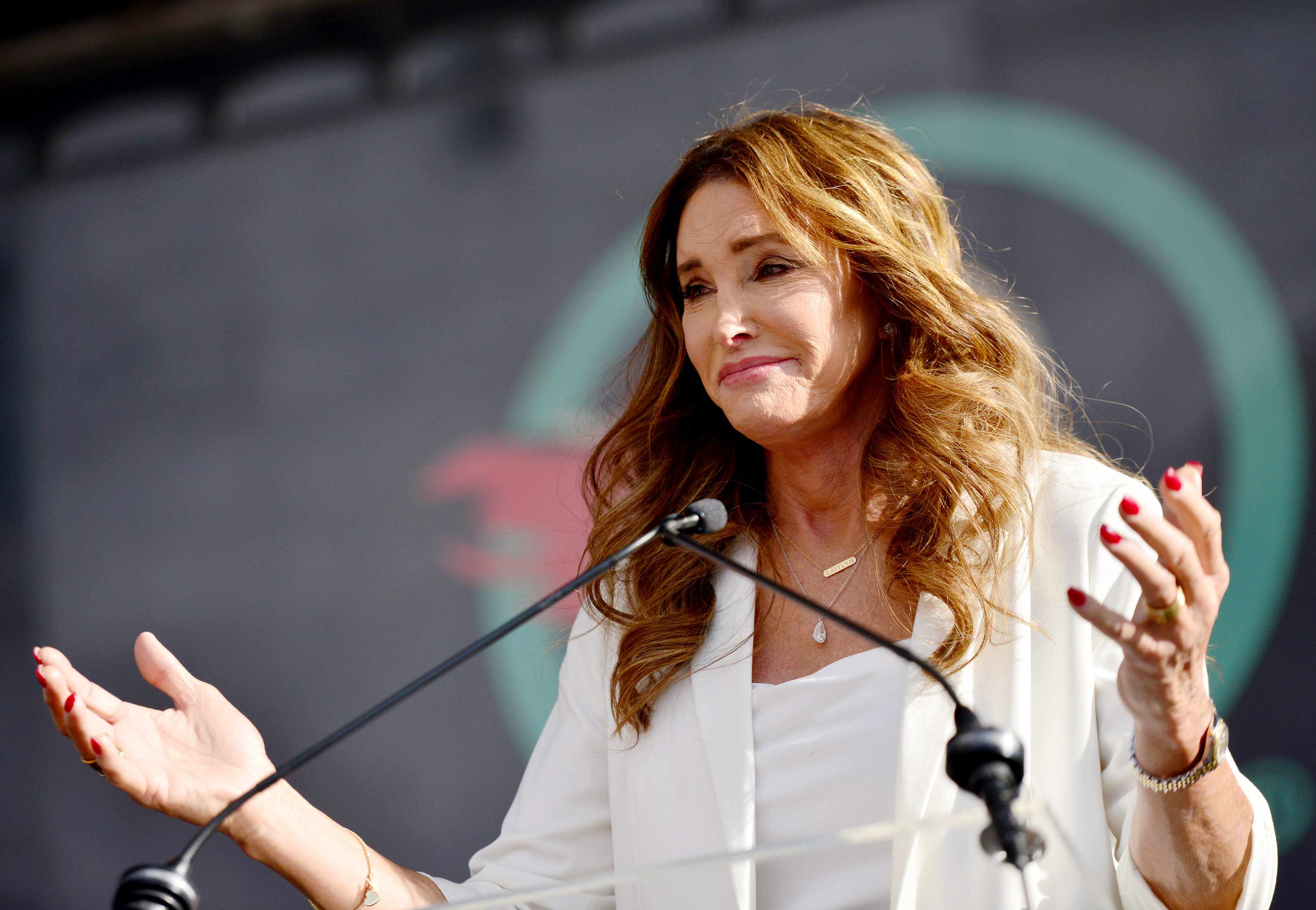 Jenner shared the video on her official Twitter account. The post was captioned with this line from the ad: “I came here with a dream 48 years ago to be the greatest athlete in the world.

Now I enter a different kind of race, arguably my most important one yet, because California is worth fighting for!”

The Republican is seeking to recall the current governor, Newsom. In her ad, she states her case, speaking in a voice-over throughout the nearly three-minute video.

“California was once the envy of the world. We had what everyone else wanted. The American dream grew up here,” she says over old footage of...read more...

Caitlyn Jenner Is Officially Running For Governor Of California