â€˜Chernobyl momentâ€™: The Covid-19 pandemic may have been prevented had the world acted a month earlier 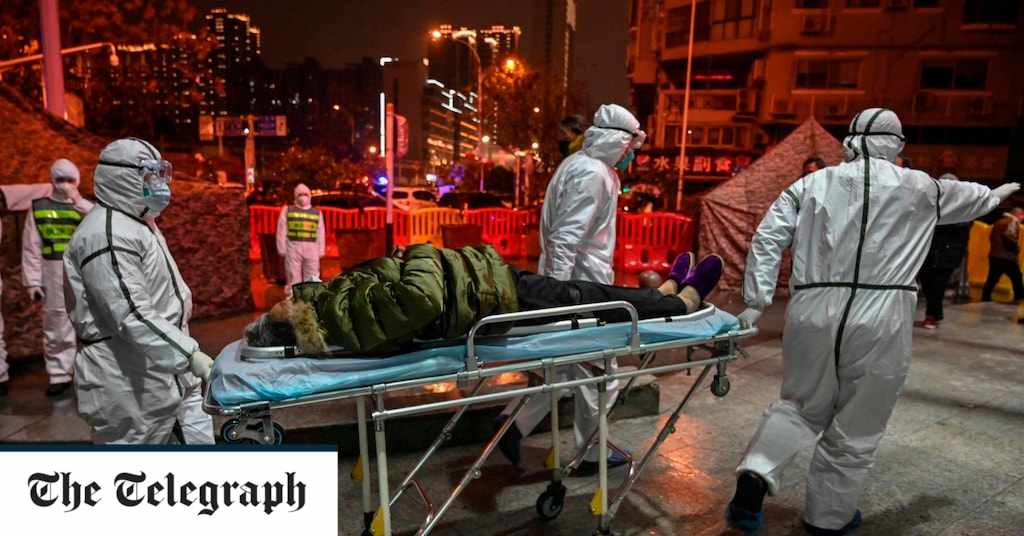 â€˜Chernobyl momentâ€™: The Covid-19 pandemic may have been prevented had the world acted a month earlier

The worst ravages of the Covid-19 pandemic could have been avoided had the world not â€œlostâ€ a month at the start of the crisis to indecision and complacency, concludes the first major independent review of the crisis. The Independent Panel for Pandemic Preparedness and Response (IPPPR), led by two former heads of governments and a host of international experts including former UK Foreign Secretary David Milliband, says the international health system led by the World Health Organization (WHO) is â€œclearly unfitâ€ to prevent another outbreak and calls for radical reform. â€œCovid-19 is the 21st centuryâ€™s Chernobyl moment,â€ says the report. â€œThe system as it stands now is clearly unfit to prevent another novel and highly infectious pathogen, which could emerge at any time, from developing into a pandemicâ€. The 86-page report, supported by a raft of supplementary annexes, describes the WHO as being â€œunderpowered and underfundedâ€. It adds that it was hamstrung by conservative international regulations which prevented it from acting â€œimmediately and independentlyâ€ with respect to China and more quickly declaring an international health emergency. But, even once an emergency was declared by the WHO on January 30 last year, most countries failed to react â€“ instead waiting for