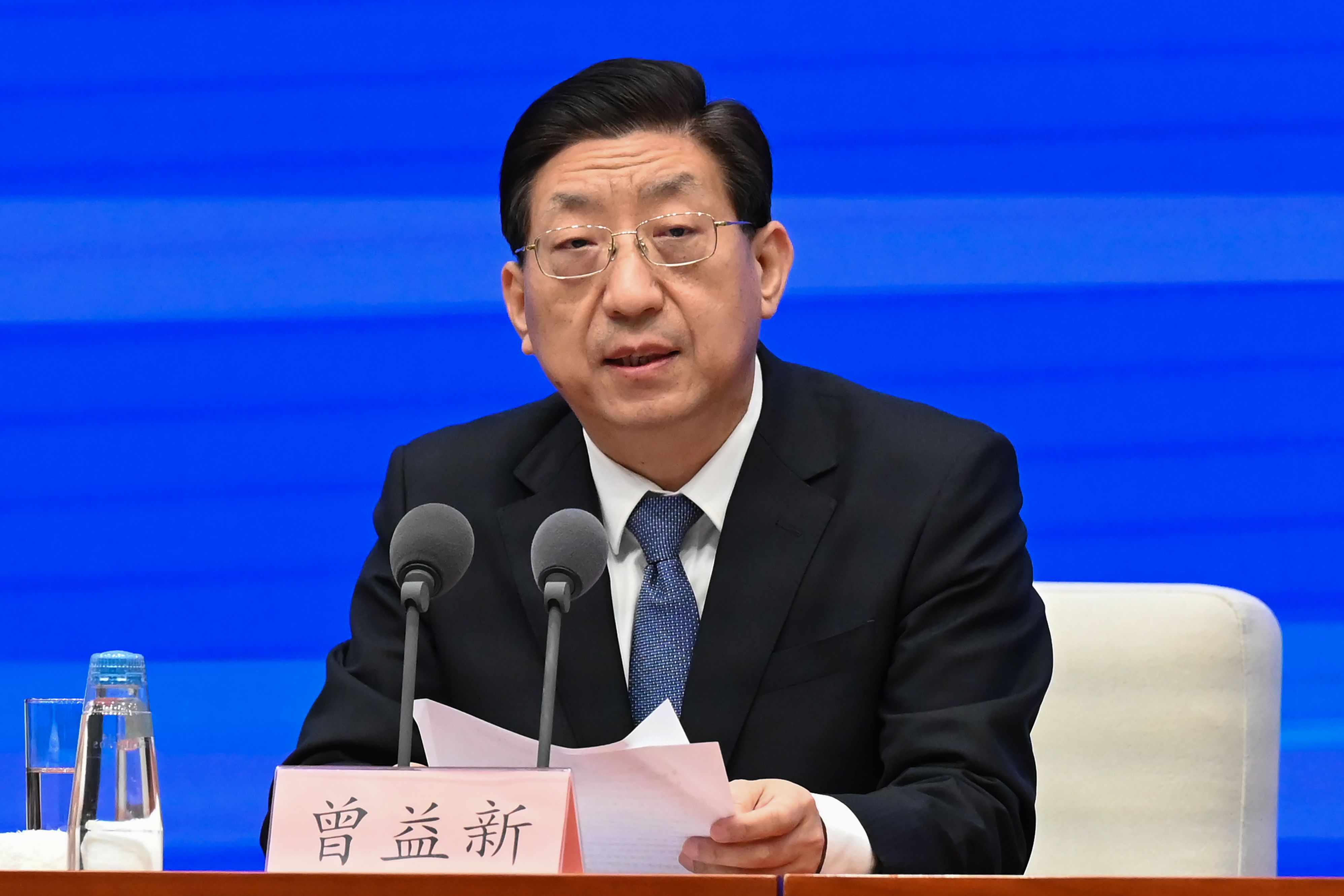 China has rejected the next phase of the World Health Organization’s coronavirus origin studies, with a senior health official saying it would be “impossible” for Beijing to agree to a plan that proposes a reinvestigation of Wuhan.

Zeng Yixin, vice minister of China’s National Health Commission, led a press conference in Beijing on Thursday in which he expressed shock at the WHO’s intention to look into research facilities including the often spotlighted Wuhan Institute of Virology (WIV).

“To be honest, I was quite surprised when I first saw the WHO’s phase-two origin-tracing plan,” Zeng said, “because it includes as one of its research priorities the hypothesis that China had violated laboratory procedures, leading to virus leakage.”

“From this point, I feel it has a disrespect for common sense and reveals an arrogance toward science,” he said, adding: “It is impossible for us to accept such an origin-tracing plan.”