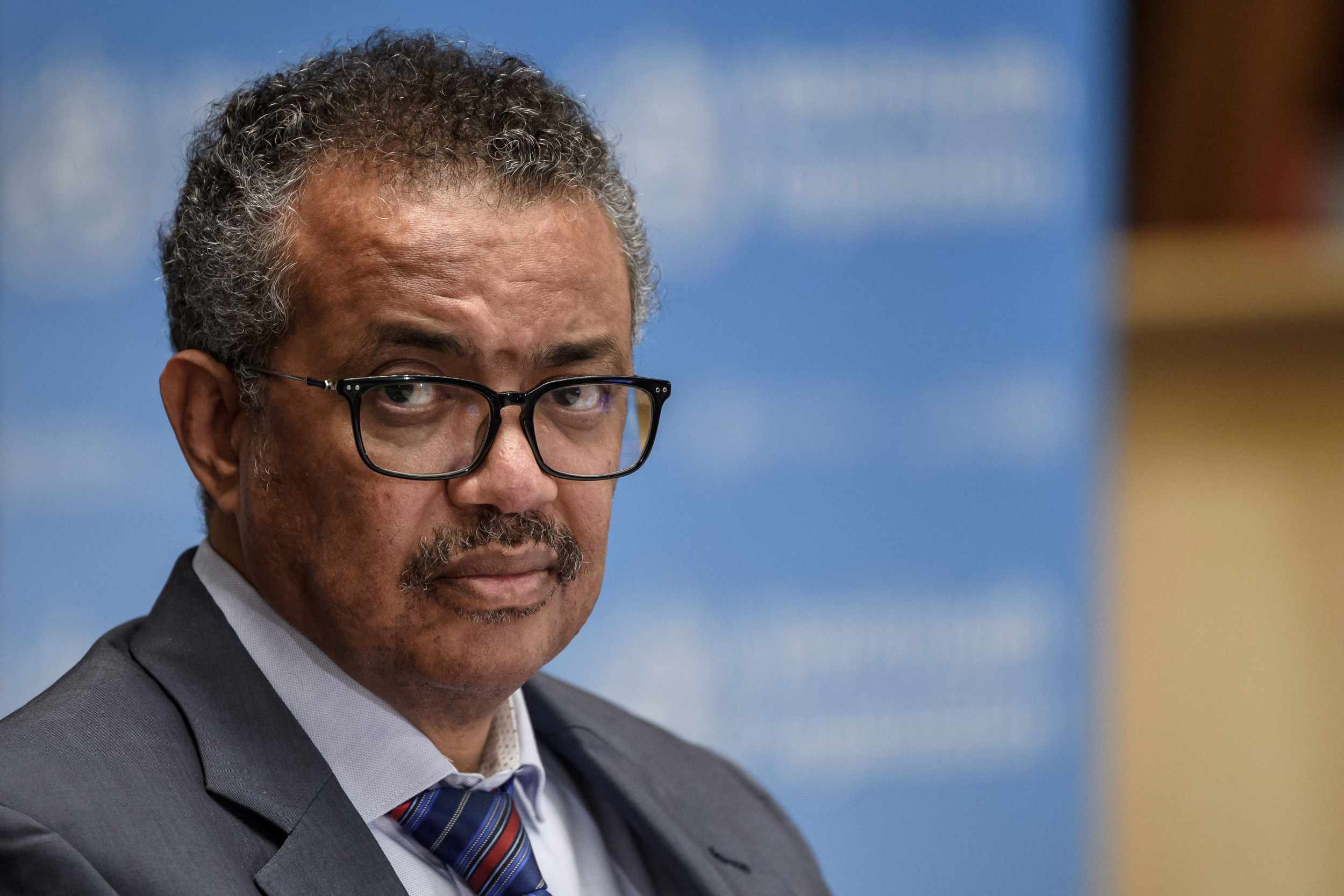 Beijing has vehemently denied the Wuhan Institute of Virology was the origin of the COVID-19 pandemic but the report officials often cite as an exoneration of the lab is the same one that the World Health Organization sees as inconclusive.

At the heart of Beijing’s defense of the lab is a report from a WHO-China joint mission that found the most likely explanation for the COVID-19 pandemic is that the virus jumped from animals to humans. While it determined the lab to be an unlikely origin point, WHO Director-General Dr. Tedros Adhanom Ghebreyesus declined to eliminate any option as a possibility and on Friday, called for China to allow investigators to audit labs and markets.

“We expect China to support this next phase of the scientific process by sharing all relevant data in a spirit of transparency.

Equally, we expect all Member States to support the scientific process by refraining from politicizing it,” Ghebreyesus said on Friday.