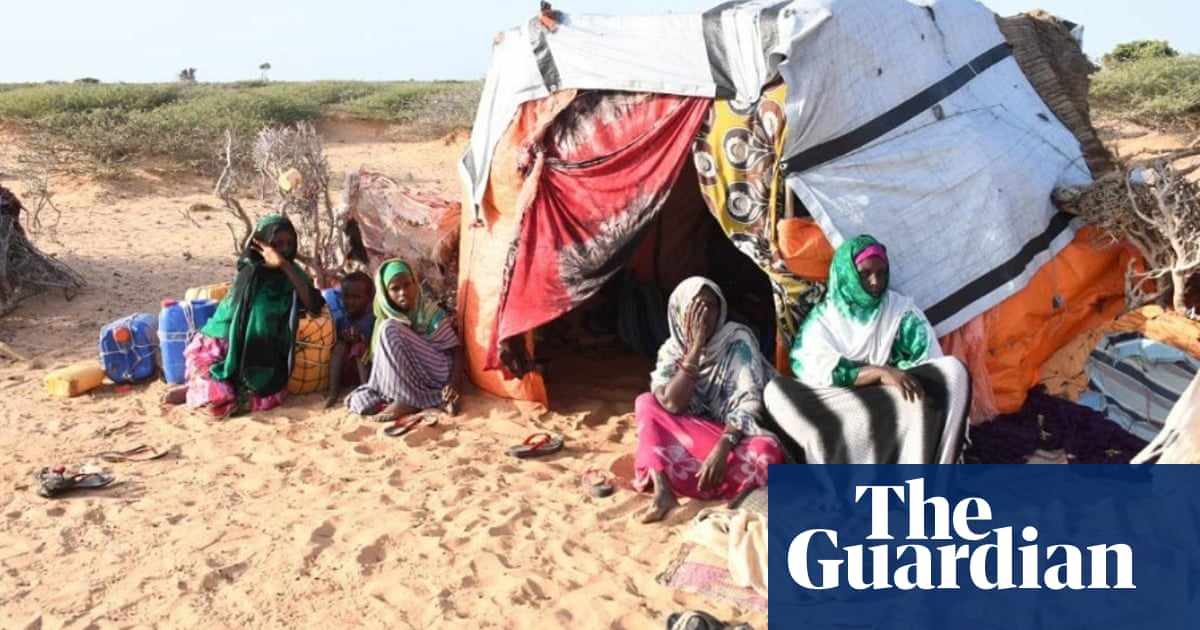 A 13-year-old girl has died after undergoing female genital mutilation (FGM) in Somalia, as activists report a rise in the practice during the pandemic.Fartun Hassan Ahmed, the daughter of nomadic pastoralists, bled to death after being cut earlier this month in the village of Jeerinle in the state of Galmudug, her mother said.Activists believe it is the first reported case of an FGM fatality in Somalia since the death of 10-year-old Deeqa Dahir Nuur in 2018. With one of the highest rates of cutting in the world, the east African country has no national law against the practice.“We looked for a car [to take her to hospital] but it could not reach us in time … We didn’t know what to do. Later we found a car but she was already dead when it arrived,” said Fartun’s mother, Nadifo Fartun. She said she stayed with her daughter as she bled from the early morning, when she was cut, until she died at about 4pm.Fartun suffered FGM at the hands of a traditional cutter, who also works as a local birth attendant and who cut Fartun’s nine-year-old sister before her, the Guardian was told.Her father, Hassan Ahmed, a goat herder,