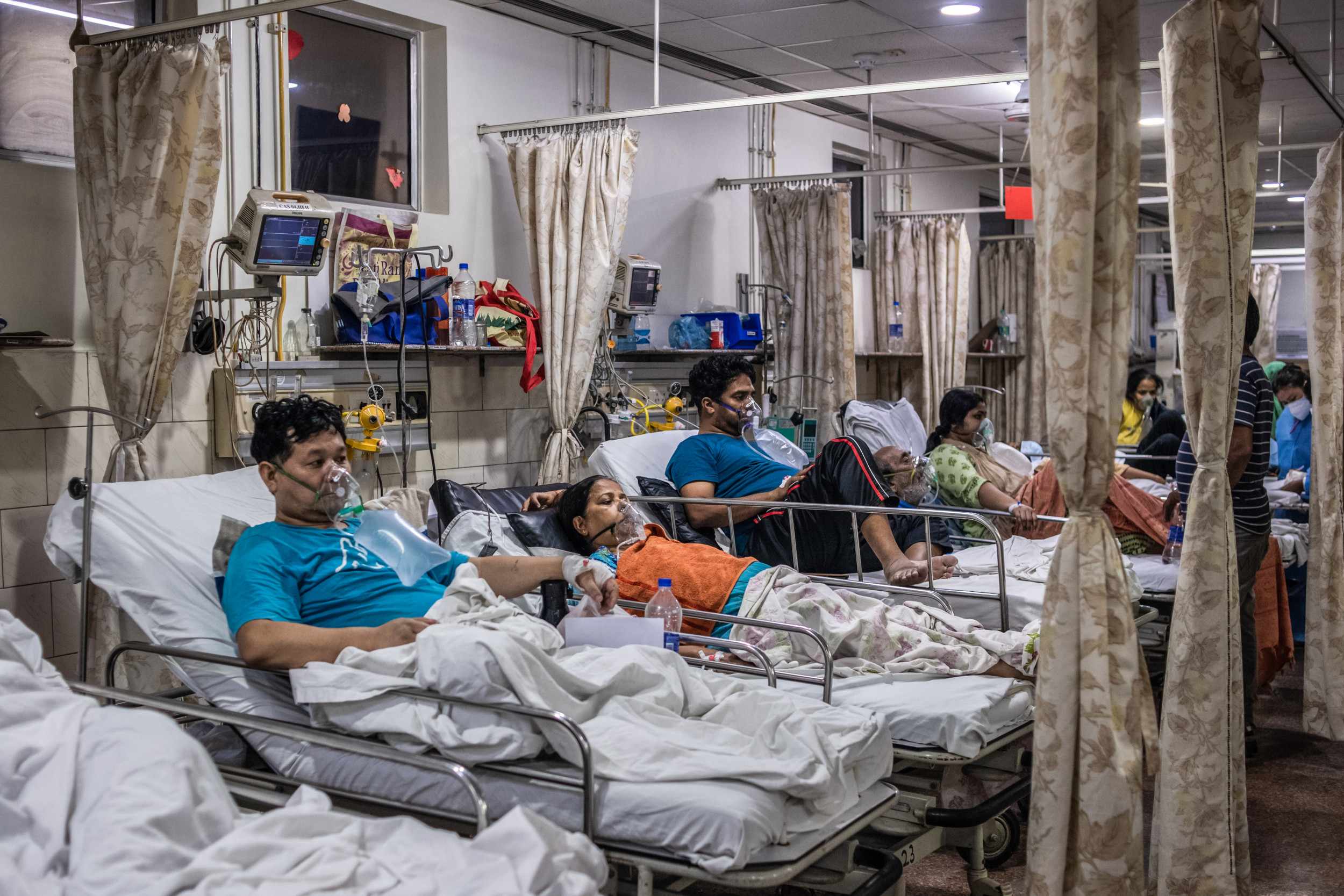 Exams for medical interns in India will be postponed in an effort to increase personnel availability amid the world’s worst coronavirus outbreak, India’s prime minister and minister of health announced Monday.

The postponement comes as India reaches nearly 20 million positive cases since the onset of the pandemic and a 12th day of more than 300,000 new cases, according to the Ministry of Health. Some experts say the numbers are likely wildly underreported given India’s developing infrastructure.

Final-year postgraduate students may continue serving as residents, and the NEET-PG, India’s qualifying and ranking exam for doctors, will be pushed back to August 31 as shortages of hospital beds, oxygen, medication and qualified personnel create chaos for the imperiled nation.

The prime minister’s office said that the triage efforts arose of necessity and that the deployed students will be...read more...