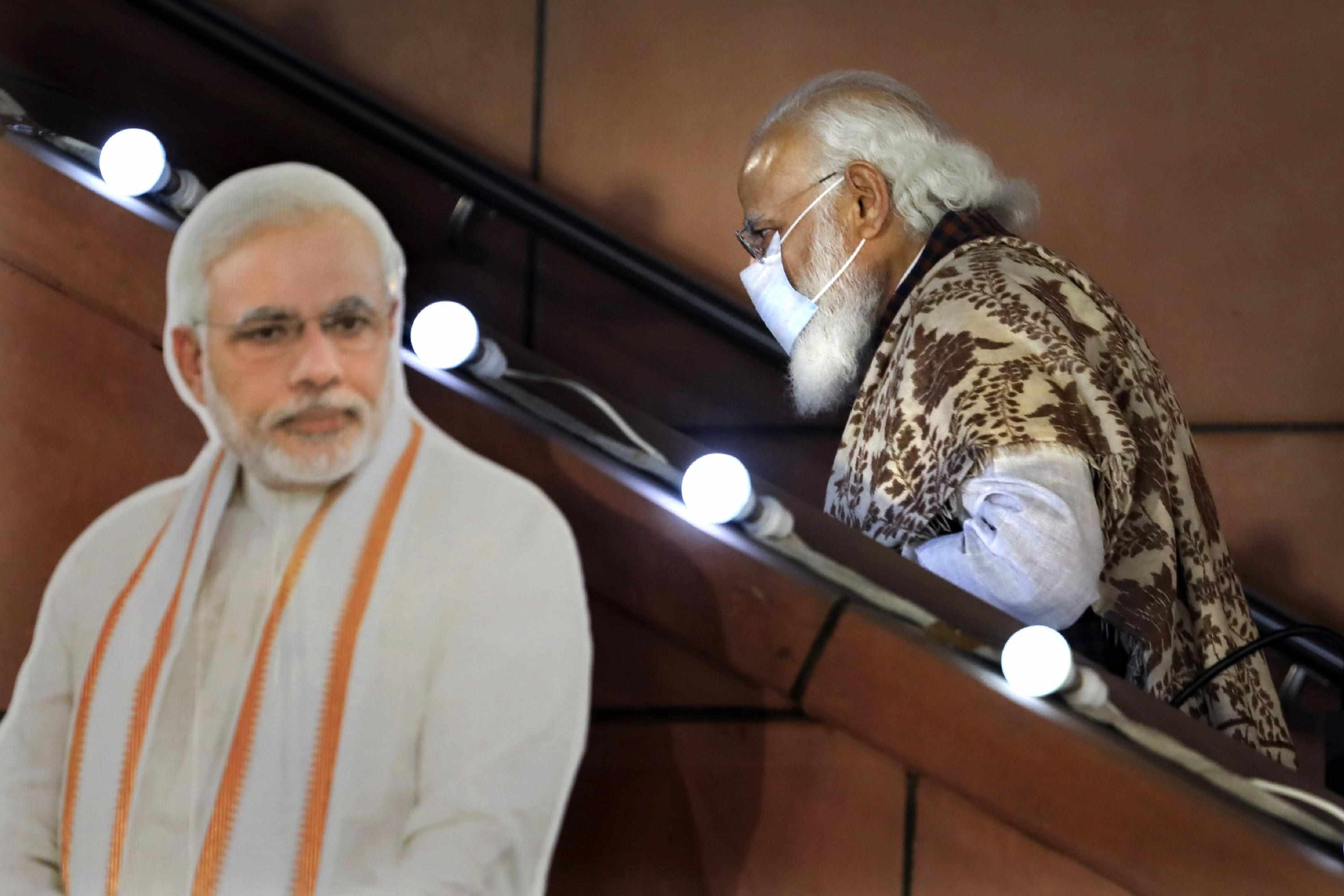 NEW DELHI (AP) — India’s hospitals were packed with coronavirus patients, relatives of the sick scrambled to find supplies of oxygen, and crematoriums were running near full capacity to handle the dead.

Yet despite those clear signs of an overwhelming health crisis, Prime Minister Narendra Modi pressed ahead with a densely packed campaign rally.

“I have never seen such a huge crowd before!” he roared to his supporters in West Bengal state on April 17, before key local elections. “Wherever I can see, I can only see people. I can see nothing else.”

As another deadly wave of COVID-19 infections was swamping India, Modi’s government refused to cancel a giant Hindu festival.

Cricket matches, attended by tens of thousands, carried on, too.

The catastrophic surge has badly dented Modi’s political image after he drew praise last year for moving quickly to lock down India’s nearly 1.4 billion people. Now, he’s been called a “super-spreader” by the vice president of the Indian Medical Association, Dr....read more...

Variant among accelerators of India virus surge: WHO scientist

Impact of virus on India cause for alarm