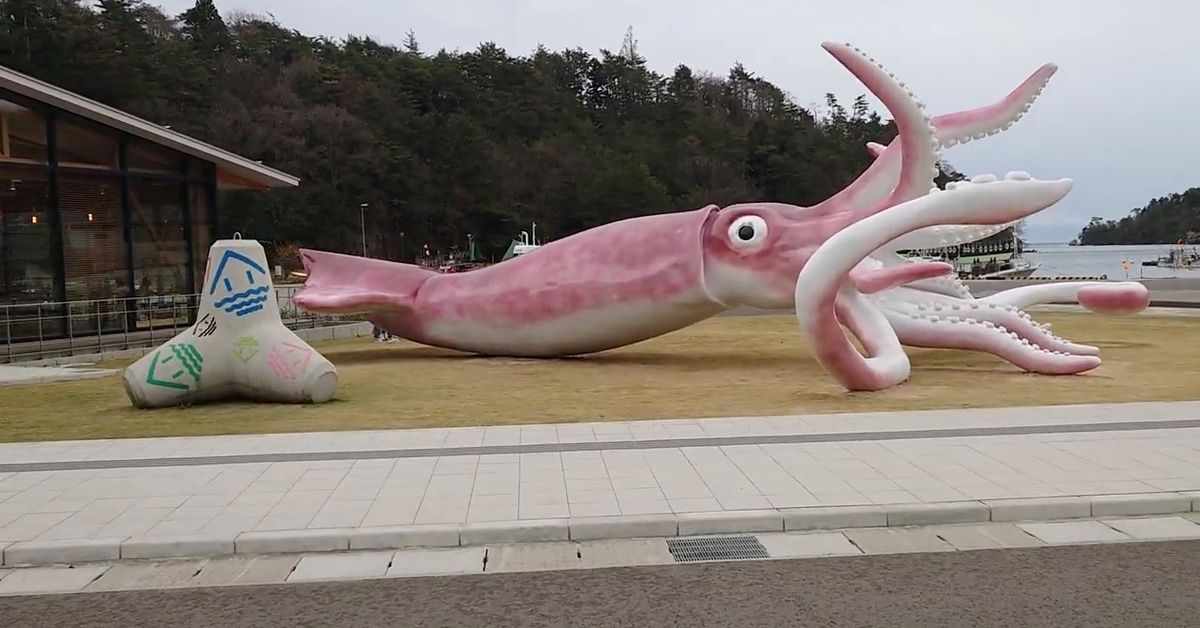 A Japanese costal town in the western part of the country has drawn ire on social media for using some of the coronavirus relief funds it was given by the government to build a statue of a giant squid in the hopes of boosting tourism.

The town of Noto in Ishikawa Prefecture was awarded 800 million yen ($7.31 million) in grants from the central government as part of an aid programme aimed at boosting local economies amid the pandemic, according to domestic media.

From that amount, Noto used 25 million yen to cover part of the cost of building the statue, which is four metres high and is nine metres long, domestic media reported. Total construction costs were around 30 million yen, they said.