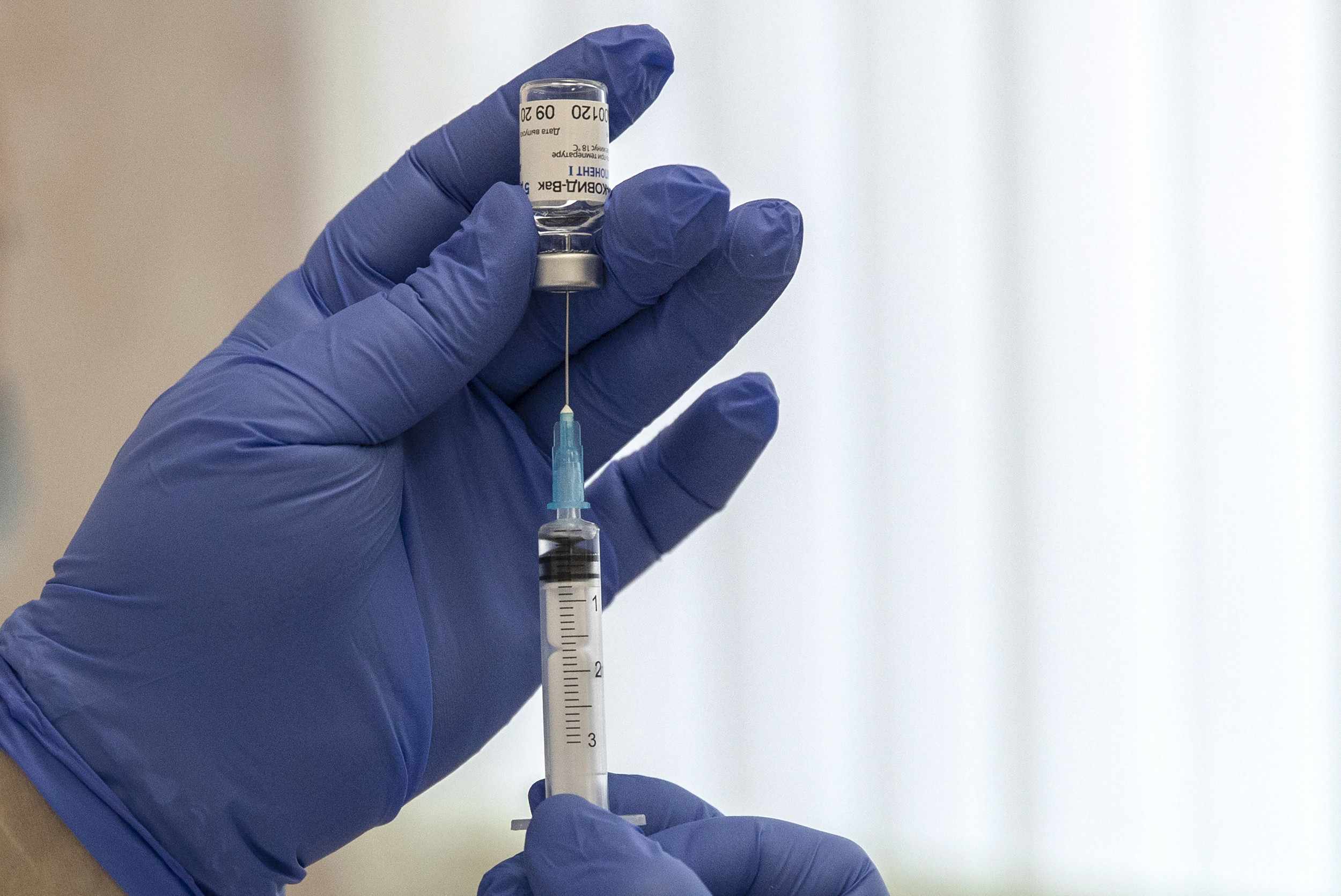 Russia, scrambling to meet the ambitious inoculation goals it set when it first authorized its Sputnik V vaccine, will team with Chinese manufacturers to accelerate production of the vaccine in time for its target deadlines.

A London-based science analytics company, Airfinity, told the Associated Press that it estimates Russia agreed to give 630 million doses of its homegrown vaccine to more than 100 countries but has exported only 11.5 million doses so far.

Moscow announced three deals totaling 260 million doses with Chinese vaccine companies in the past few weeks. The doses could reach countries in Latin America, the Middle East and Africa more quickly as a result of the partnership.

The partnership is also a benefit for both Russian and Chinese interests. Rasmus Bech Hansen, founder and CEO of Airfinity, said Russia is “very ambitious and unlikely to meet their full targets.”

For more reporting from the Associated Press, see below.

Russia, scrambling to meet the ambitious inoculation goals it set when it first...read more...

Blinken confronts Russia and China at the UN, calling them out for fueling global disorder