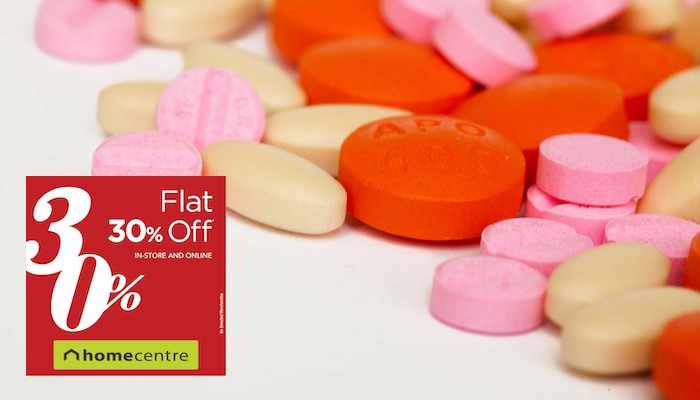 Washington (USA): The findings of new research suggested an effective way to kill bacteria and prevent its drug resistance. This was done by sequential treatment using antibiotics that are similar but swapped around frequently. The results published in the journal in eLife challenge a broad assumption that using similar antibiotics promotes cross-resistance to drugs, and show that available antibiotics could offer unexplored, highly potent treatment options. "We are currently in an antibiotic crisis, where the overuse of antibiotics is leading to increased antibiotic resistance and certain infections have become difficult and even impossible to treat," said first author Aditi Batra, a graduate student at the Max Planck Institute for Evolutionary Biology and the University of Kiel, Germany. Batra added, "It is the ability of pathogens to evolve and adapt to drugs that underlies this resistance, but evolutionary theory predicts that adaptation is difficult when the environment changes rapidly. We wanted to test if we could use sequential antibiotic treatment to slow down the evolution of human pathogens and limit drug resistance." The team used bacteria called Pseudomonas aeruginosa (P. aeruginosa), which can cause pneumonia and other infections in humans. They tested three different sequences of antibiotics under laboratory conditions and…