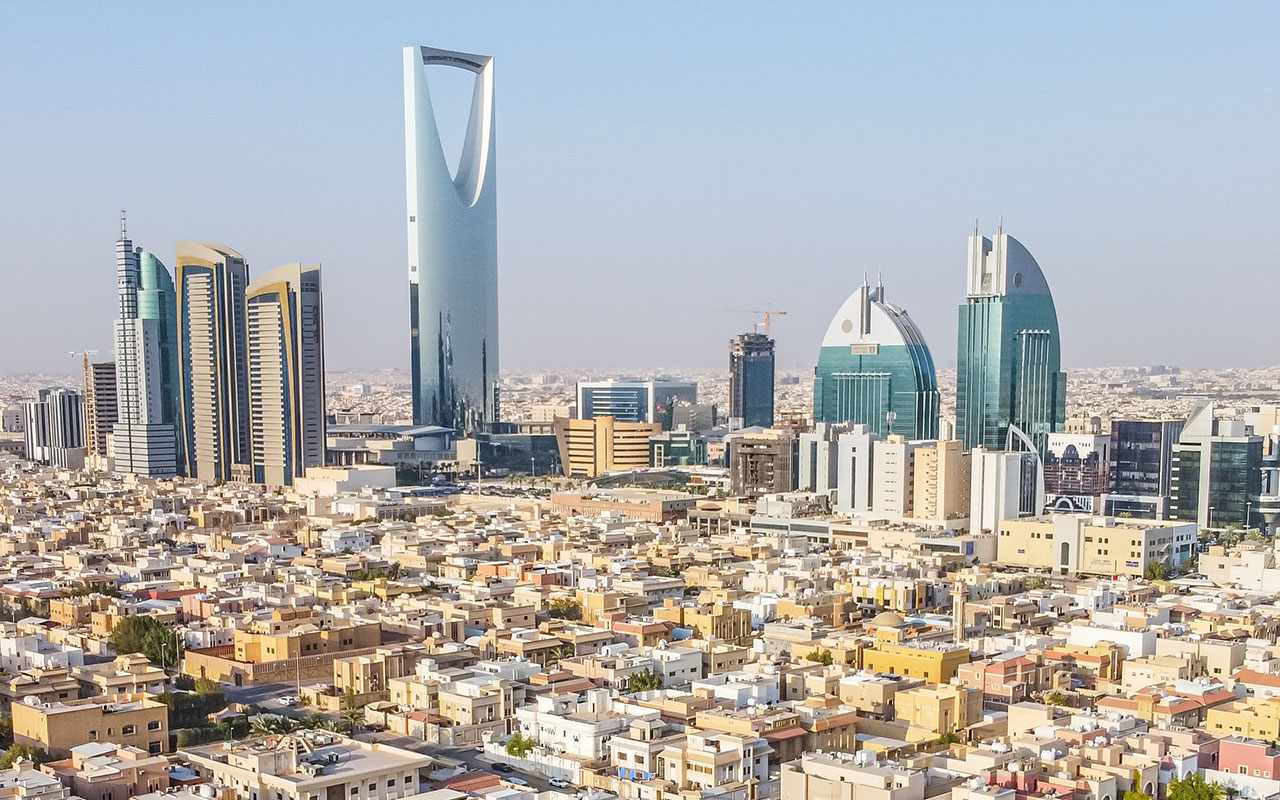 Saudi Arabia is to lift the suspension of citizens’ travel outside the kingdom from 1 a.m. on Monday, May 17.

The travel ban will be lifted for immunised citizens who received two full doses of the Covid-19 vaccine, as well as those who received one dose, provided that 14 days have passed since they were vaccinated with the first dose, and as confirmed by the data displayed on the Tawakkalna app.

It will also be lifted for Saudis who have recovered from coronavirus, as long as less than six months have passed since they were infected, and as confirmed by the data displayed on the Tawakkalna app, Saudi Press Agency (SPA) reported.

Furthermore, Saudis under the age of 18 will be allowed to travel abroad provided that they submit an insurance policy before travel approved by the Saudi Central Bank, covering the risks of coronavirus outside the kingdom, and according to the instructions announced by the relevant authorities.

Saudi Press: Saudi Arabia to lift travel suspension for citizens as of May 17

Saudi Arabia to allow vaccinated citizens to travel from May 17

Covid-19: Kuwait to impose travel ban on unvaccinated citizens as of May 22