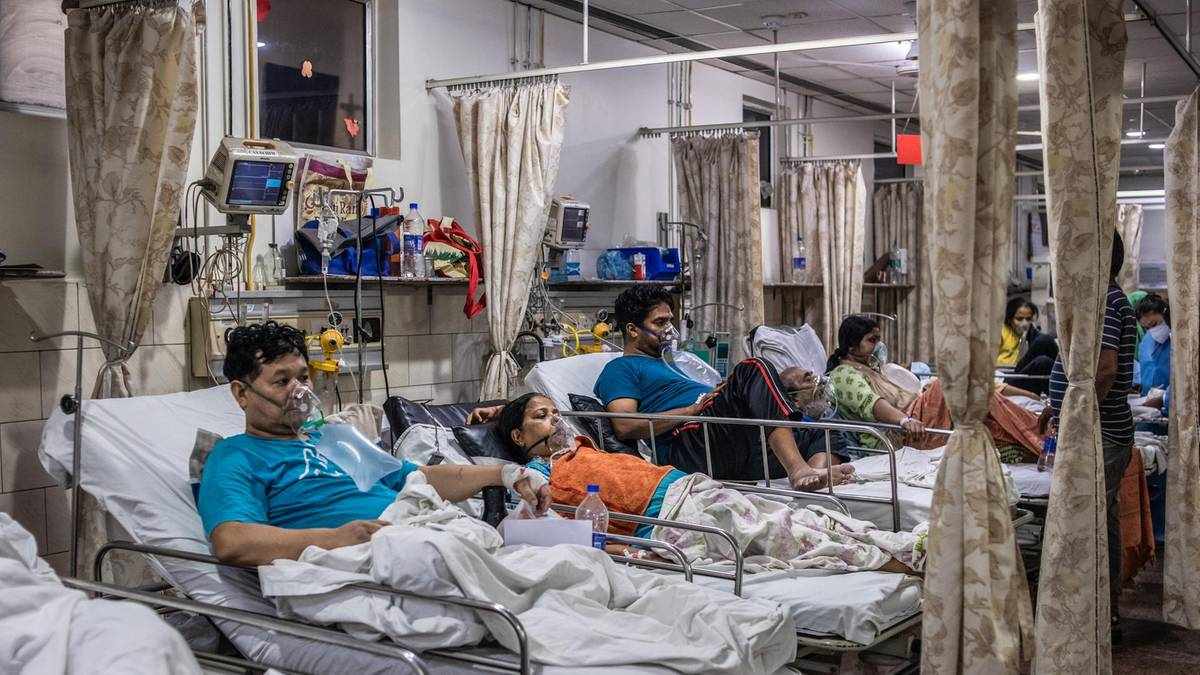 In a statement on Monday, the ministry said a series of flights throughout the week would carry aid that included thousands of group and individual oxygen generators, as well as respirators, medications and other medical equipment.

“The extension of emergency assistance is an expression of the deep friendship between our countries in India’s time of need,” the statement quoted Foreign Minister Gabi Ashkenazi as saying.

International aid has poured into India in response to the crisis

Saudi Arabia’s Covid Aid Comes At A Cost For India