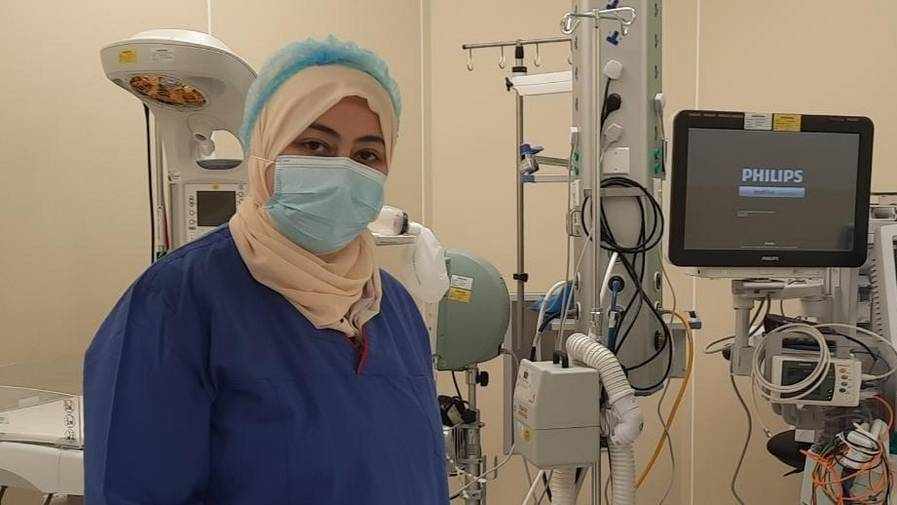 It began with pressure in the lower abdomen, followed by bloating. Even as she ignored these signs, 36-year-old Egyptian expatriate Noha Solaiman began experiencing severe pain and heavy menstrual bleeding and her stomach had swelled so much it made her look six months pregnant.

When the mother of three finally visited doctors for an ultrasound they were shocked to discover she had 23 huge myomas (non-cancerous tumours) near the lateral wall of her uterus.

Dr Mona Mohammad Emam Saad, ob-gyn specialist at Burjeel Speciality Hospital Sharjah, said: “Noha had been ignoring her condition for too long and that is what led to making it a very complex and dangerous operation. She was hesitant to undergo surgery until the symptoms worsened and the myomas became massive in size.

She began experiencing pain in different organs of the body such as the groin area, pressure on kidney, and lower abdominal pain. Since she delayed visiting a doctor, she was told by most...read more...