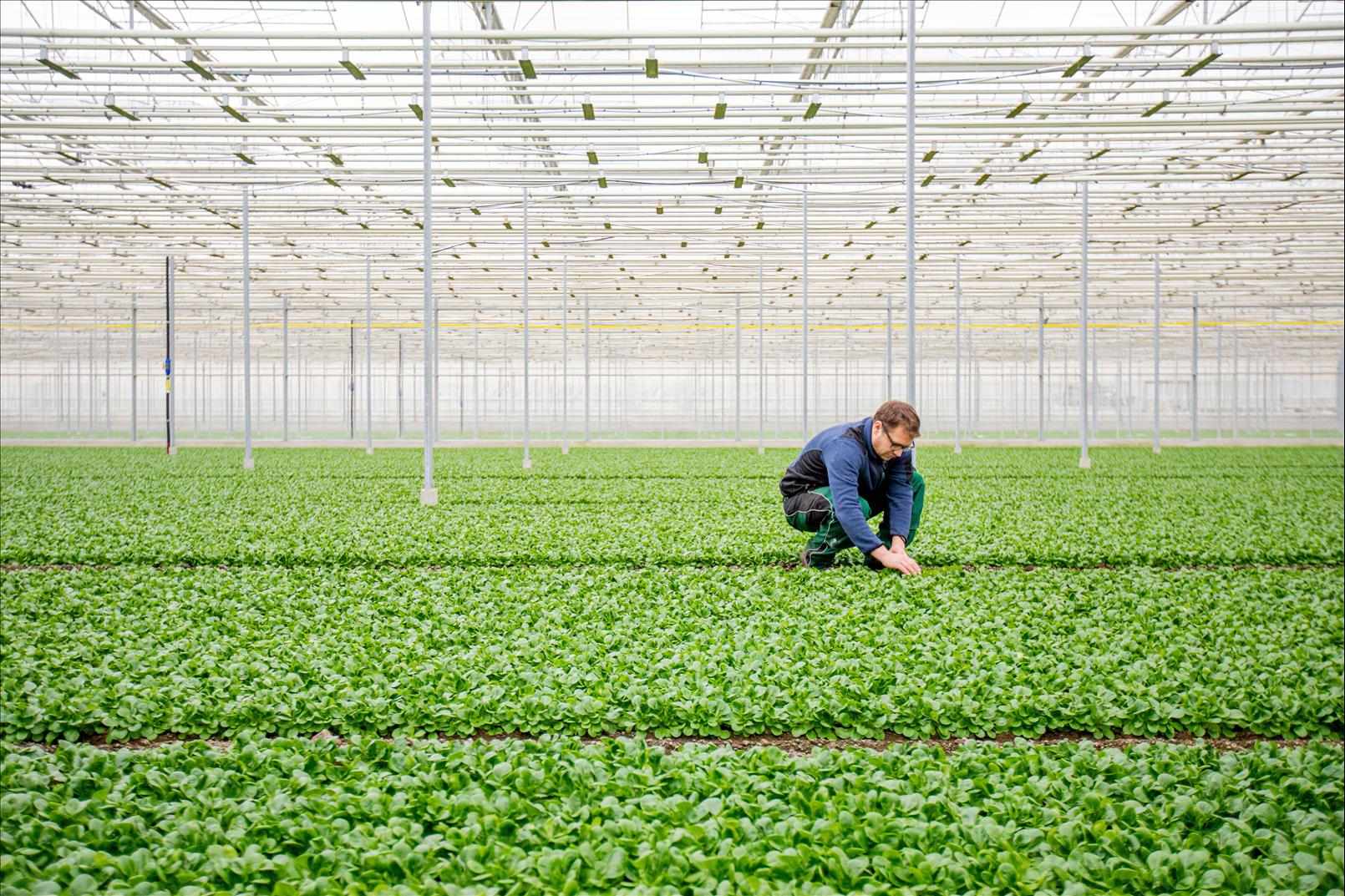 (MENAFN- The Conversation) Each of its carbon-sucking units is the size of a shipping container, yet the world's largest direct air capture machine – the Orca plant in Iceland – only captures and stores about 4, 000 tonnes of CO₂ a year. That's about three seconds' worth of global emissions. Still, the Intergovernmental Panel on Climate Change reports that technologies that remove CO₂ from the air like this will be needed alongside deep cuts in emissions to reduce global warming. In fact, climate scientists modelling pathways for stabilising warming at 1. 5°C (the goal of the Paris agreement) assume that a carbon removal industry based around one method may need to be around 40% the size of the current fossil fuel industry . There are several ways to remove carbon from the atmosphere. One is called bioenergy with carbon capture and storage, or Beccs. Here, vast acres of fast-growing plants are grown and then harvested and burned to generate electricity or make biofuel for vehicles. Beccs can even use waste from farms or timber plantations. The carbon normally released during the burning or fermentation stage is instead captured and pumped underground in old oil and gas wells or deep rock