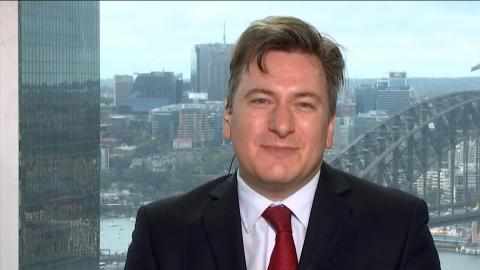 A villain is emerging in China’s efforts to rein in its energy prices: inefficient, power-hungry industry.

With flooding in the coal hub of Shanxi province driving prices up to 1,508 yuan ($234) a metric ton even as the government tries to kickstart extra production, further measures are clearly needed to prevent more generators cutting off their turbines and causing blackouts through the cold of northern China’s winter. That means a crackdown on the factories that still consume the lion’s share of electricity.

Industry makes up only 25% of grid demand in the US, but in China it’s fully 59% of the total — more than all the country’s homes, offices and retail stores put together. Cheap power has been an essential tool of development, and the government has traditionally encouraged major users with electricity tariffs that get cheaper the more you consume. With about two-thirds of the grid powered by coal, the cost of digging up the black stuff has determined how much industrial users pay for their power.