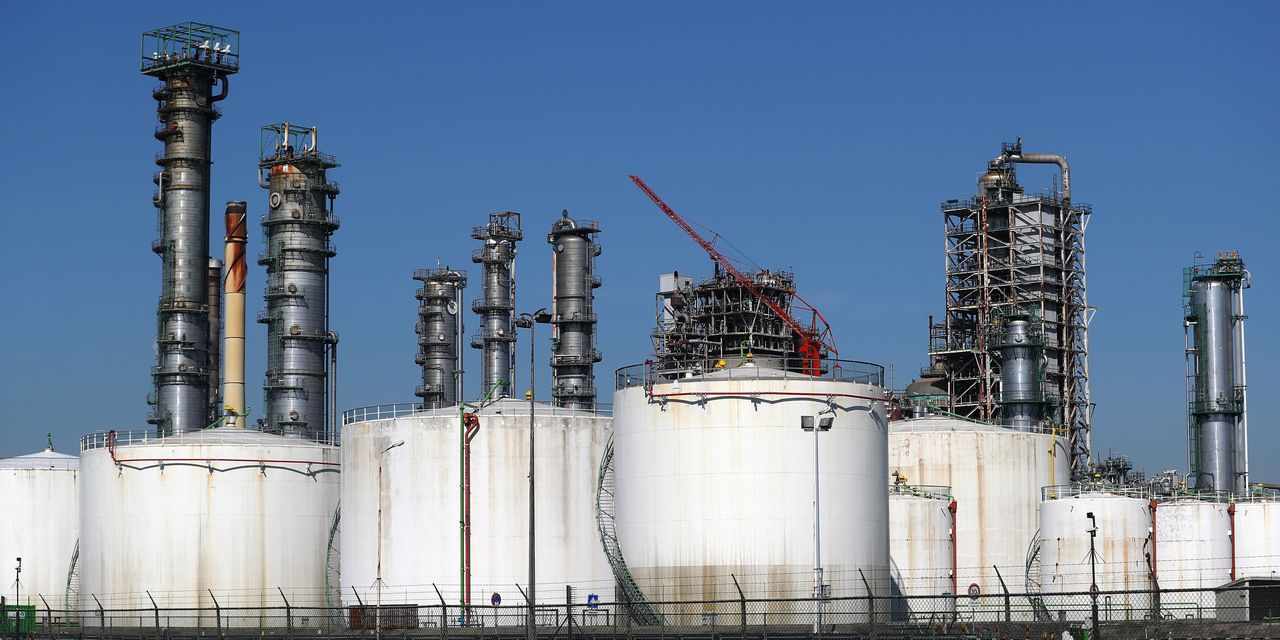 To say that Exxon Mobil and Chevron faced a difficult 2020 would be a deep understatement. Their next challenge seems less daunting but could be trickier: Finding out what investors want.

Numbers tell the brutal year that was 2020. For the full year, the two giants’ total revenues declined by roughly 30% and their long-term debt burdens grew by roughly $20 billion each to levels not seen in the last two decades.

By comparison, their first-quarter results look rather rosy. Exxon’s revenue and net income were higher than estimates from analysts polled by Visible Alpha; Chevron’s missed the mark largely due to weak downstream earnings. Both swung to net income after a year of being in the red and posted strong free cash flow: $3.4 billion at Chevron and roughly $6 billion at Exxon. That is quite the turn after a year of anemic free cash flow for Chevron and an outflow at Exxon. Despite the balance-sheet strain, both stuck

What Exxon and Chevron are doing with their new cash flow