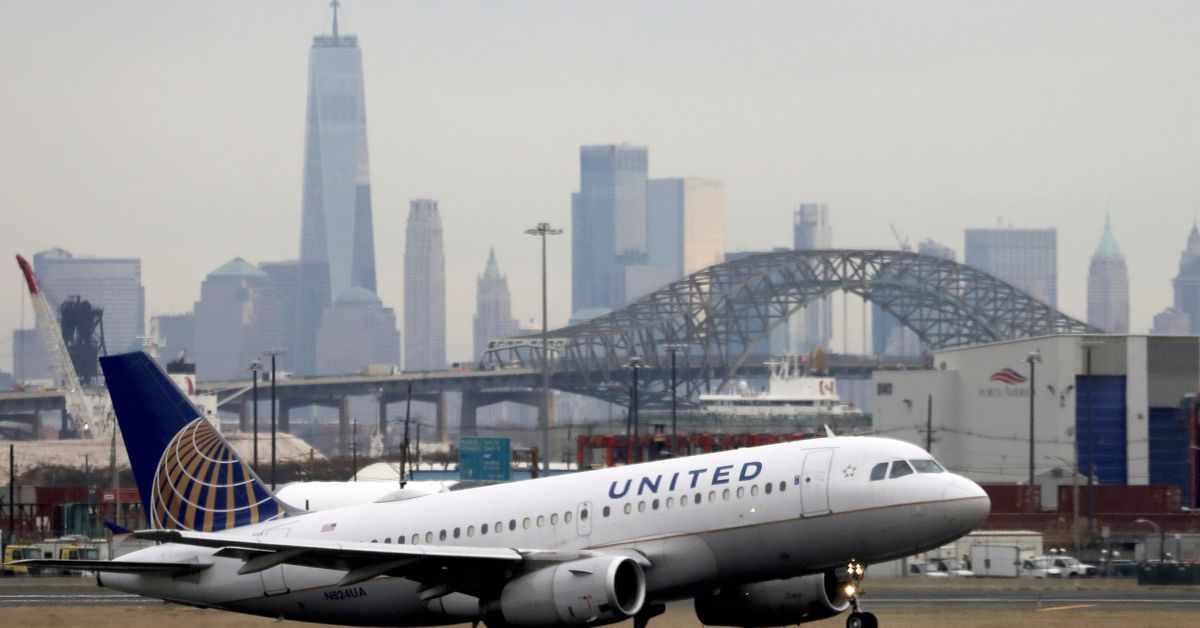 Members of a U.S. House of Representatives subcommittee met on Tuesday with representatives from the biofuels and airline industries to discuss ways to expand production of low-carbon aviation fuel, the subcommittee chair told Reuters.

The meeting is part of a broader push by lawmakers to advance climate and energy legislation amid calls by U.S. President Joe Biden’s administration to rapidly slash greenhouse gas emissions and decarbonize the U.S. economy by 2050.

The aviation subcommittee of the Democratic-led House Committee on Transportation and Infrastructure met with low-carbon fuels provider World Energy, the Advanced Biofuels Association and Airlines for America, among others, two sources familiar with the meeting said.