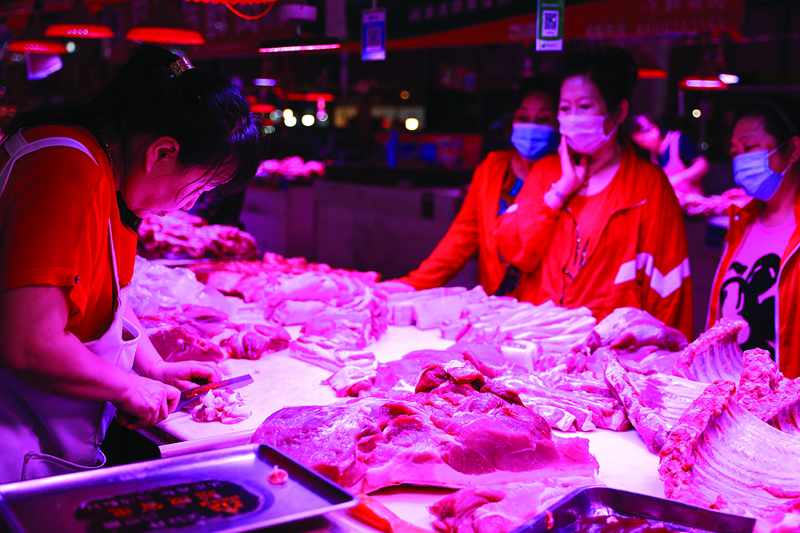 BEIJING: China’s factory gate inflation rose at the highest rate in over a decade last month, official data showed yesterday, as the world’s second-largest economy worked to contain a surge in commodity prices. Factories so far seem to be absorbing costs rather than passing them on to consumers as domestic demand recovers from the strict coronavirus lockdowns imposed last year.

The producer price index (PPI), which measures the cost of goods at the factory gate, exceeded expectations to spike 9.0 percent on-year in May, said the National Bureau of Statistics. This marks its highest jump since September 2008.

In particular, prices in the oil and natural gas extraction industry rose 99.1 percent from a year ago, said NBS senior statistician Dong Lijuan.

“PPI is definitely a concern,” said UOB economist Ho Woei Chen. Metal prices started to rise earlier this year with a recovery in construction as well as steel demand for the car industry, she said, adding that recent operation curbs...read more...