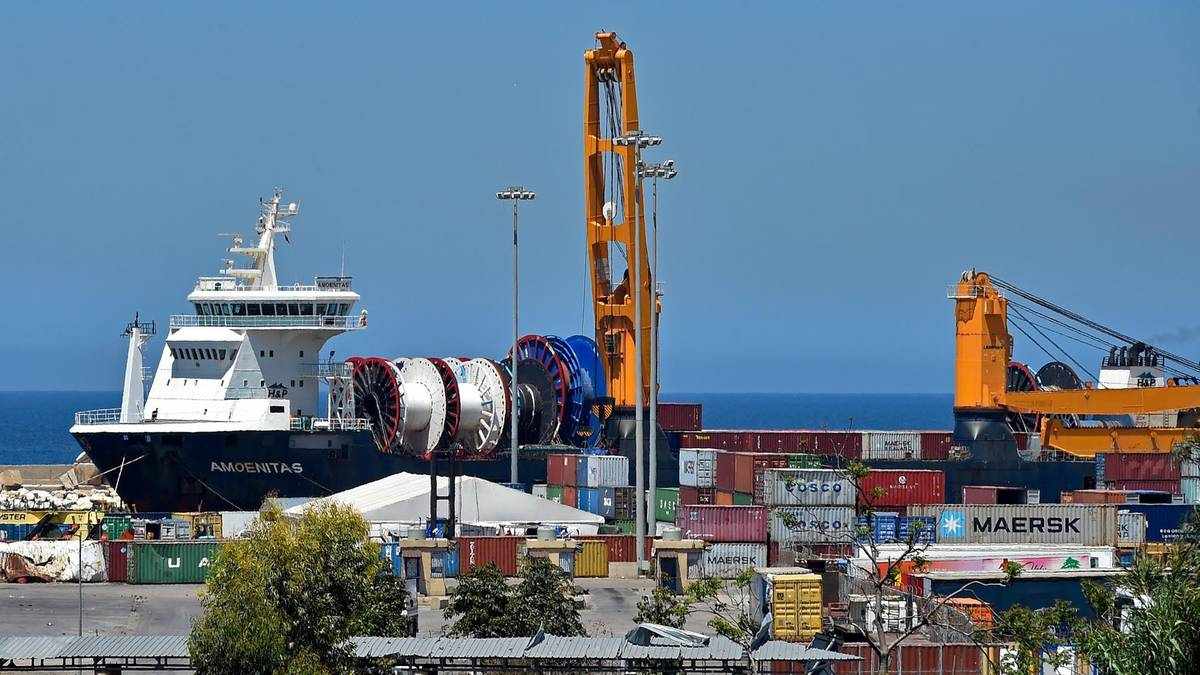 A ship loaded with dozens of containers of hazardous materials from Beirut port is ready to sail for Germany, managers of a cleanup project said, months after disaster struck on the dockside in the Lebanese capital to .

German firm Combi Lift was tasked with removing dangerous substances from the port after the explosion of hundreds of tonnes of fertiliser there on August 4 last year killed more than 200 people and ravaged large parts of Beirut.

The last of 59 containers was lifted onto the ship on Friday.

Heiko Felderhoff, chief executive of Combi Lift, said they would be disposed of in Germany.

Ship Prepares to Ferry Chemicals out of Beirut Port