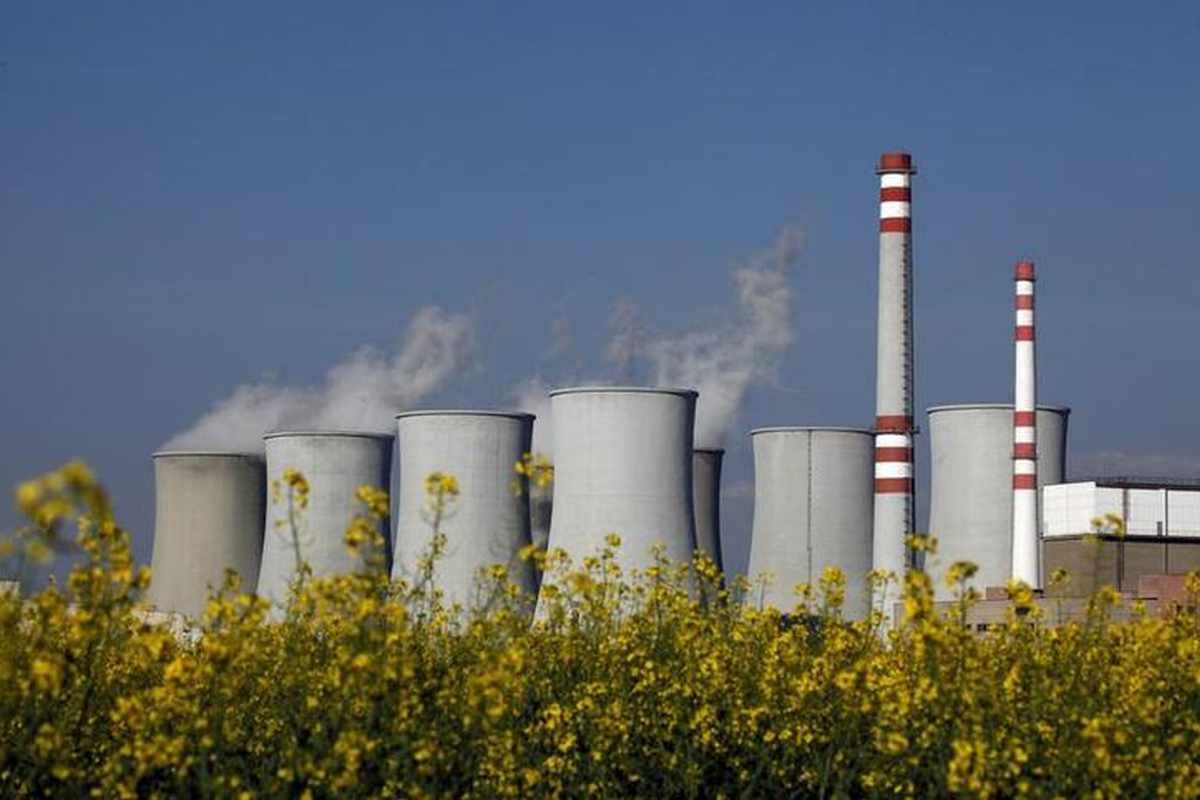 Chemicals used in air conditioning, freezers and refrigeration have long hurt the environment by destroying the ozone layer and polluting water sources, but technology is starting to change the way we keep cool. Phononic, a startup based in Durham North Carolina using a material called bismuth telluride to make so-called cooling chips, on Wednesday said it raised $50 million from Goldman Sachs Asset Management. When electricity runs through the chip the current takes heat with it leaving one side of the chip to cool and the other to heat up, said Tony Atti, Phononic co-founder and CEO. The chips can be as small as a fraction of a fingernail or as big as a fist depending on how much coolants are needed and have been used to create compact freezers for vaccine transportation or for ice-cream at convenience stores like , he said. A more recent and fast growing use is to prevent overheating in lidars, laser-based sensors in autonomous cars, and optical transceivers for 5G data transmission, said Atti. "The historical refrigerants that had been used for vapor compression systems, they are both toxic and global warming contributors," said Atti. While the global warming impact had been reduced, refrigerants