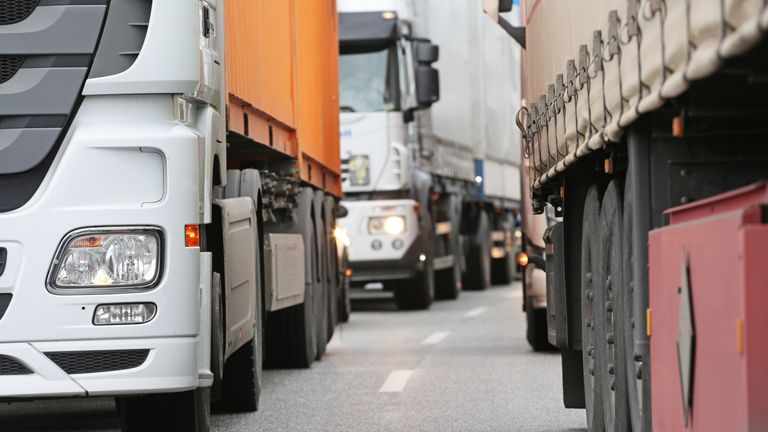 A haulage industry body has rounded on the latest government plans to help ease the shortage of drivers – still estimated at 100,000 and delivering disruption across the economy as a result.

Ministers including the Transport Secretary Grant Shapps wrote an open letter, published via their Twitter accounts, to insist they understood the severity of the crisis and thanked the sector for its efforts to keep the nation supplied.

Almost a fortnight after restrictions on drivers’ working hours were relaxed, a consultation was launched on proposals to streamline the application process for drivers seeking heavy goods vehicle (HGV) licences, increase the number of driving tests, help improve working conditions and cut the cost of training.

“The driver shortage is well documented and its impacts on the wider economy are becoming more evident,” the ministers wrote.