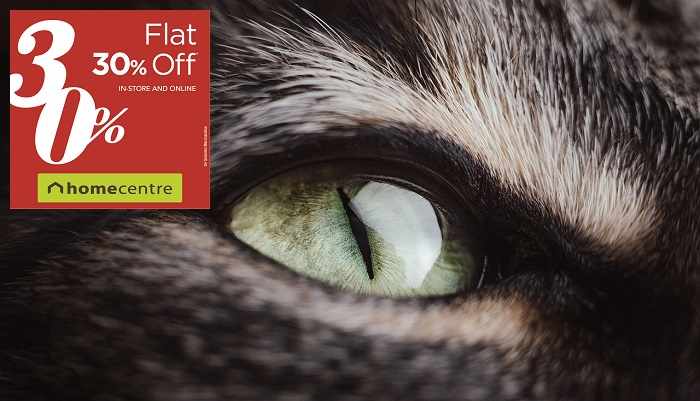 Washington, USA: By temporarily suspending retinal activity in the non-amblyopic eye of animal models, neuroscientists at The Picower Institute for Learning and Memory restrengthened the visual response in the amblyopic eye, even at ages after the critical period when patch therapy fails. Amblyopia is the most common cause of vision loss in children, according to the US National Eye Institute. It arises when visual experience is disrupted during infancy, for example by a cataract in one eye. Even after the cataract is removed, vision through the affected eye is impaired because of a failure of this eye to develop strong connections in the brain. The current treatment of covering the "good" eye with a patch to strengthen the amblyopic one, is only partially effective and cannot help after a "critical period" ends before age 8. In a new study, MIT and Dalhousie University neuroscientists demonstrate that by temporarily anesthetizing the retina of the good eye, they could lastingly improve vision in the amblyopic one even after the critical period in two different mammal species. The encouraging results support further preclinical testing of the novel therapy, in which the non-amblyopic eye's retina is temporarily and reversibly silenced by an injection of…