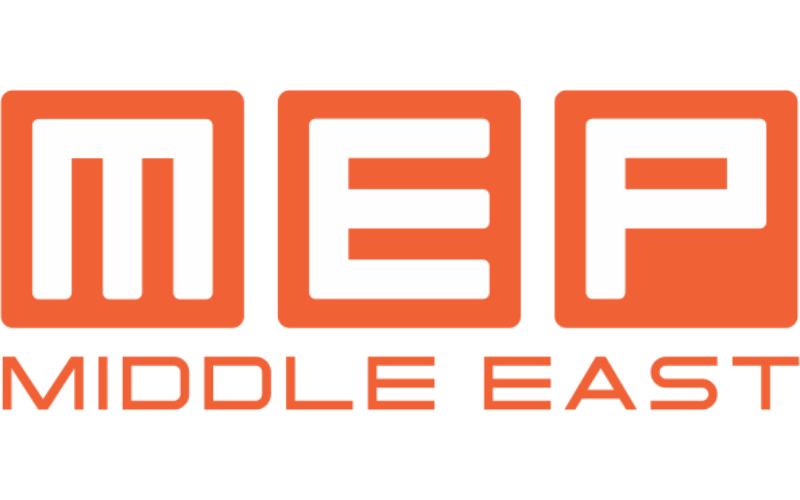 Saudi Arabia’s Al Yamamah Steel Industries Co has received approval from its Board of Directors to begin execution works on the Al-Yamamah Wind Power Systems Factory.

In a stock exchange missive, Al Yamamah stated that it has completed the designs works and completed analysing bids of the contractors to execute the civil and electromechanical works.

The Royal Commission for Yanbu earlier announced that it had signed an investment agreement worth $38.65mn (SAR145mn) to establish a factory for the production of wind power generation towers.

The Al Yamamah contract was signed off to execute the civil and electromechanical works for the project on the project land in the Royal Commission for Jubail and Yanbu.

Stating reasons for exceeding the announced end date, the company added that it was “to complete the technical requirements and to be in line with changes of execution time schedule of wind towers projects in Saudi Arabia.”

The project will be executed in accordance with international standards and with the requirements for supplying iron towers necessary for wind energy systems. Projects will also be completed