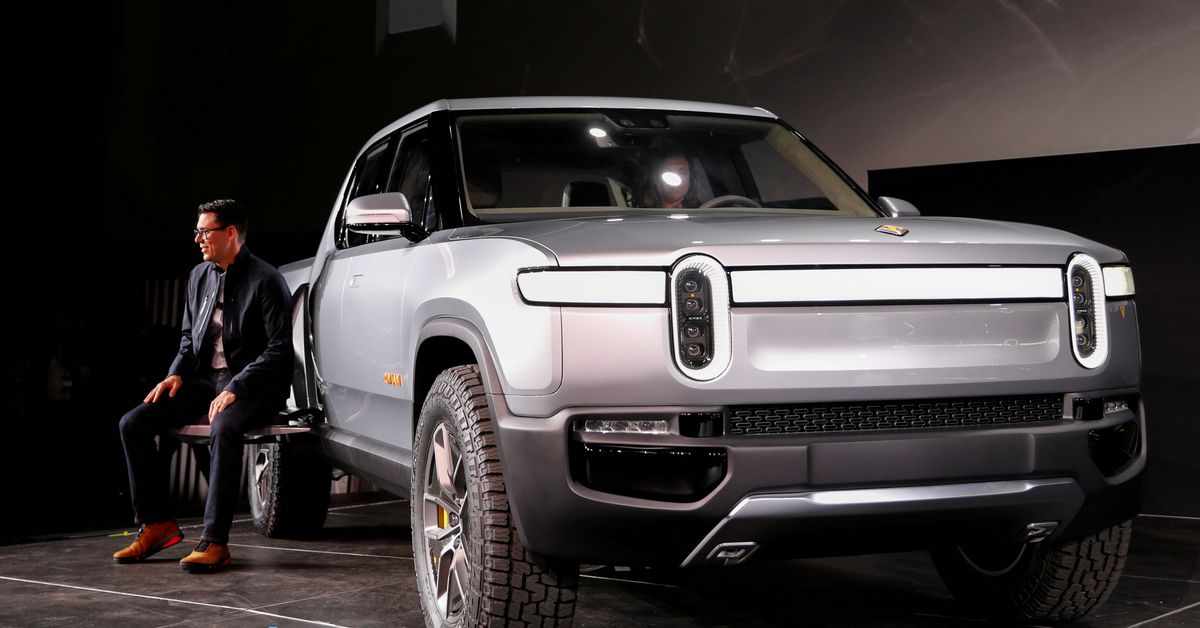 “While it’s early in an evolving process, Rivian is exploring locations for a second U.S. manufacturing facility,” Rivian spokeswoman Amy Mast said on Thursday. She declined to provide further details.

Multiple U.S. states have bid for the plant – dubbed “Project Tera” in documents – which will be announced in a couple of months and break ground early next year, said the sources, who asked not to be identified. The timing could still change given the coronavirus pandemic, which has already delayed the planned announcement from the summer, the sources said.

“We look forward to working with a supportive,...read more...