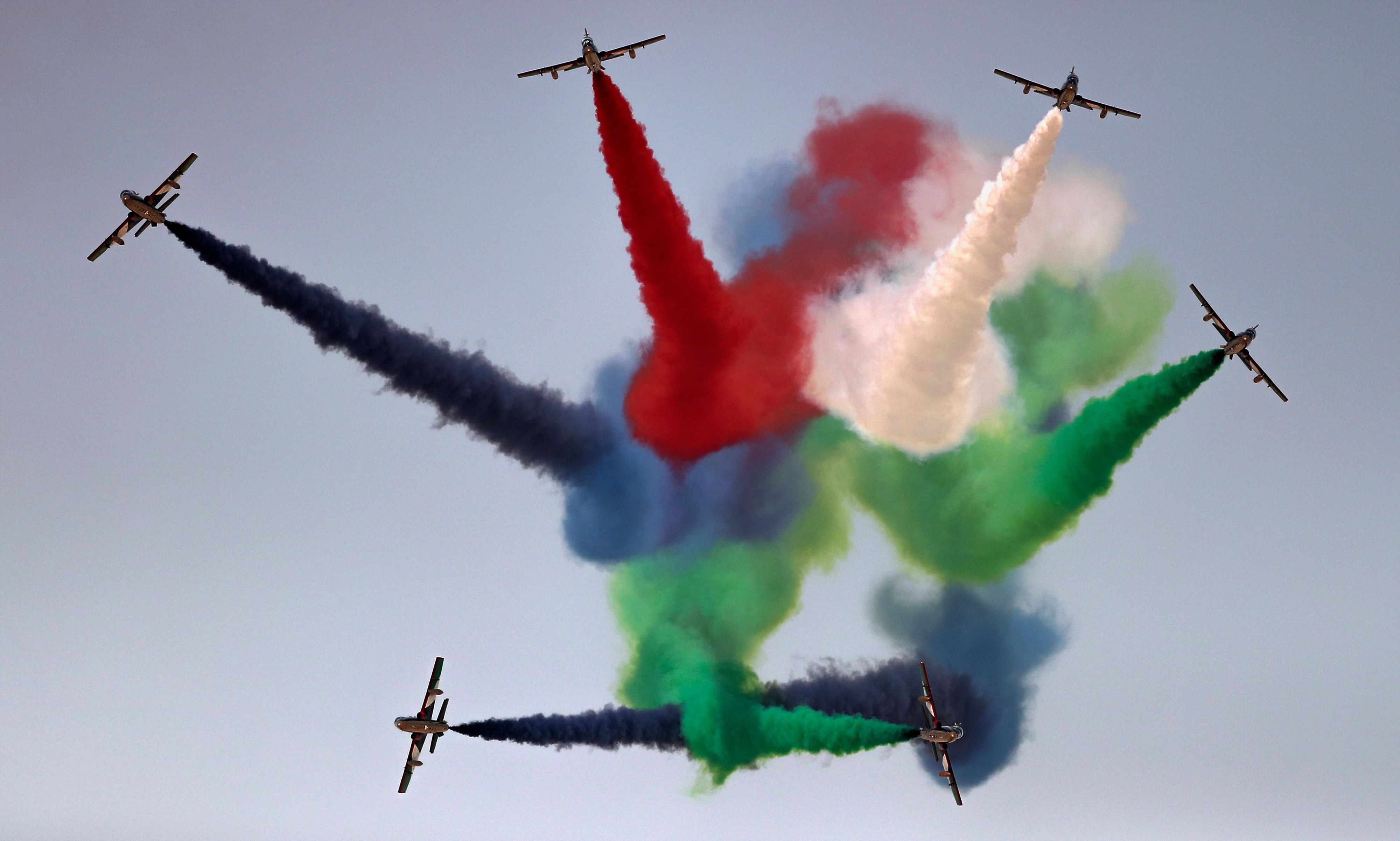 The Dubai Airshow raked in $78 billion in secured or announced commercial and military deals during the five-day event last week, the first major aerospace exhibition in two years.

Among the most significant deals, Airbus received orders and commitments for 408 aircraft, comprising 269 firm orders and 139 provisional orders, covering the range of its commercial aircraft families, including a first commitment for the new A350 freighter version.

The manufacturer, based in Toulouse, France, bagged a major order for narrow-body jets from private equity company Indigo Partners. The group’s airlines placed a firm order for 255 A321 Neo family aircraft, valued at $32 billion at 2018 list prices, although customer discounts are customary.