EBRD provides NBKE with $25B to promote energy efficiency, renewable energy in Egypt 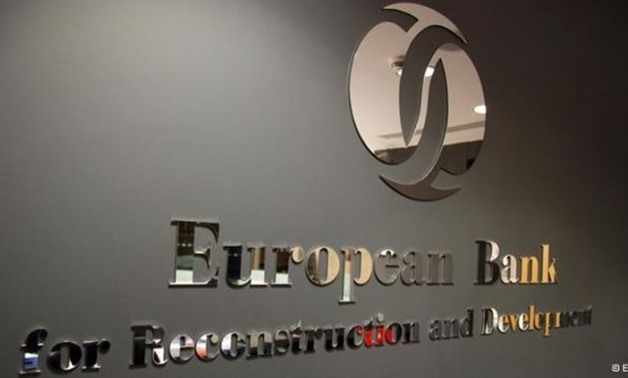 EBRD provides NBKE with $25B to promote energy efficiency, renewable energy in Egypt

CAIRO – 9 September 2021: The European Bank for Reconstruction and Development (EBRD) announced Thursday securing a loan of $25 billion to the National Bank of Kuwait Egypt (NBKE). EBRD clarified in a statement that this step comes in its endeavors to boost renewable energy and energy efficiency in Egypt. According to EBRD, 15 percent of the total loan amount is being co-financed by the Green Climate Fund (GCF). “The funds will be on lent to Egyptian small and medium size enterprises (SMEs) and households to finance investments to mitigate the impacts of climate change. The application of new technologies is expected to promote the transition to an environmentally sustainable, low-carbon and climate resilient economy in Egypt,” it clarified. It added that the GCF and EBRD’s partnership for transformation has seen the GCF support six EBRD program to the tune of $ 830 million, catalyzing more than $ 3.6 billion in total project value. The GCF is the world’s largest climate fund, supporting developing-country efforts to respond to the challenges of climate change. This loan is being extended under the EBRD’s Green Economy Financing Facility (GEFF), which provides finance and advice to private-sector businesses to support Egypt’s green economy transition.