Egypt, Greece sign MoU for electrical interconnection between both countries 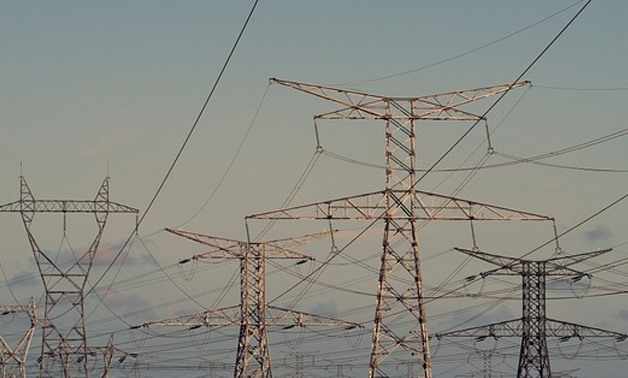 Egypt, Greece sign MoU for electrical interconnection between both countries

CAIRO - 14 October 2021: Egypt signed Thursday a memorandum of understanding (MoU) with Greece to study the establishment of the electrical interconnection project between both countries through a submarine electric cable. The MoU was signed by the Egyptian Ministry of Electricity and the Ministry of Environment and Energy of Greece. According to MoU, the submarine electric cable will provide a direct link for the exchange of electricity between the two countries and extends to the market of the European Union. The ministry stated, in a statement, Thursday, that the electrical interconnection project achieves many technical, economic, environmental and social benefits, as the project aims to establish a strong interconnection network in the eastern Mediterranean to improve the security and reliability of energy supply, in addition to helping in the event of breakdowns, interruptions and emergencies on transport networks and raising the degree of security electrical supplies. This came during the visit of the Egyptian Minister of Electricity to Greece during the period from 14-15 October 2021, to discuss aspects of joint cooperation regarding the electrical connection between the electricity transmission networks in Greece and Egypt. The ministry statement pointed out that the interconnection aims to stimulate regional cooperation, peace