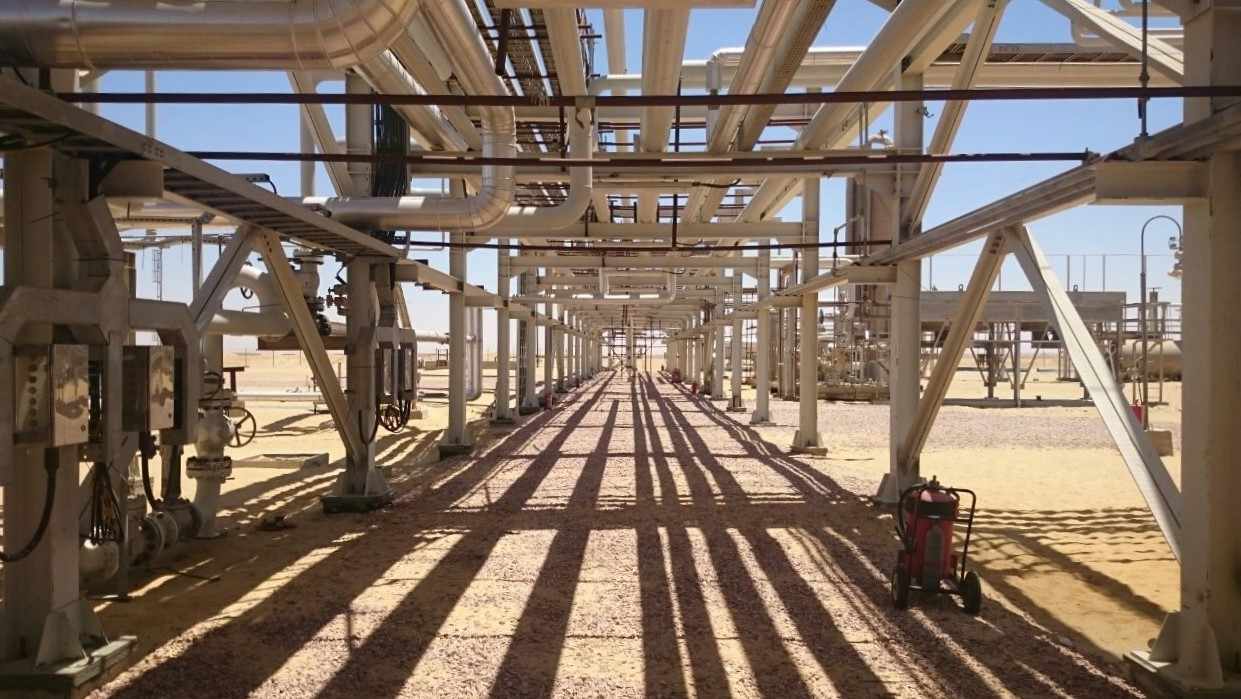 The ASD-1X, in Egypt’s Abu Sennan, is a commercial discovery, United Oil & Gas reported, saying a second well had been spudded on May 2.

Operator Kuwait Energy Egypt has reported the ASD-1X as a commercial discovery to the Egyptian General Petroleum Corp. (EGPC). United has a 22% stake in the licence.

“Today’s announcement is yet another positive result from Abu Sennan, with the notice of a commercial discovery at ASD-1X, and it is very pleasing to see the application for a development lease being submitted,” said United CEO Brian Larkin.

“This will not only enhance production but will further increase the proven reserves on the licence.”

On constrained chokes, these flowed at 1,172 barrels of oil equivalent per day and 787 boepd respectively.

Both reservoirs flowed at more than United’s pre-drill expectations. This would be eighth development lease on the Abu Sennan licence. The company said production would begin shortly after...read more...