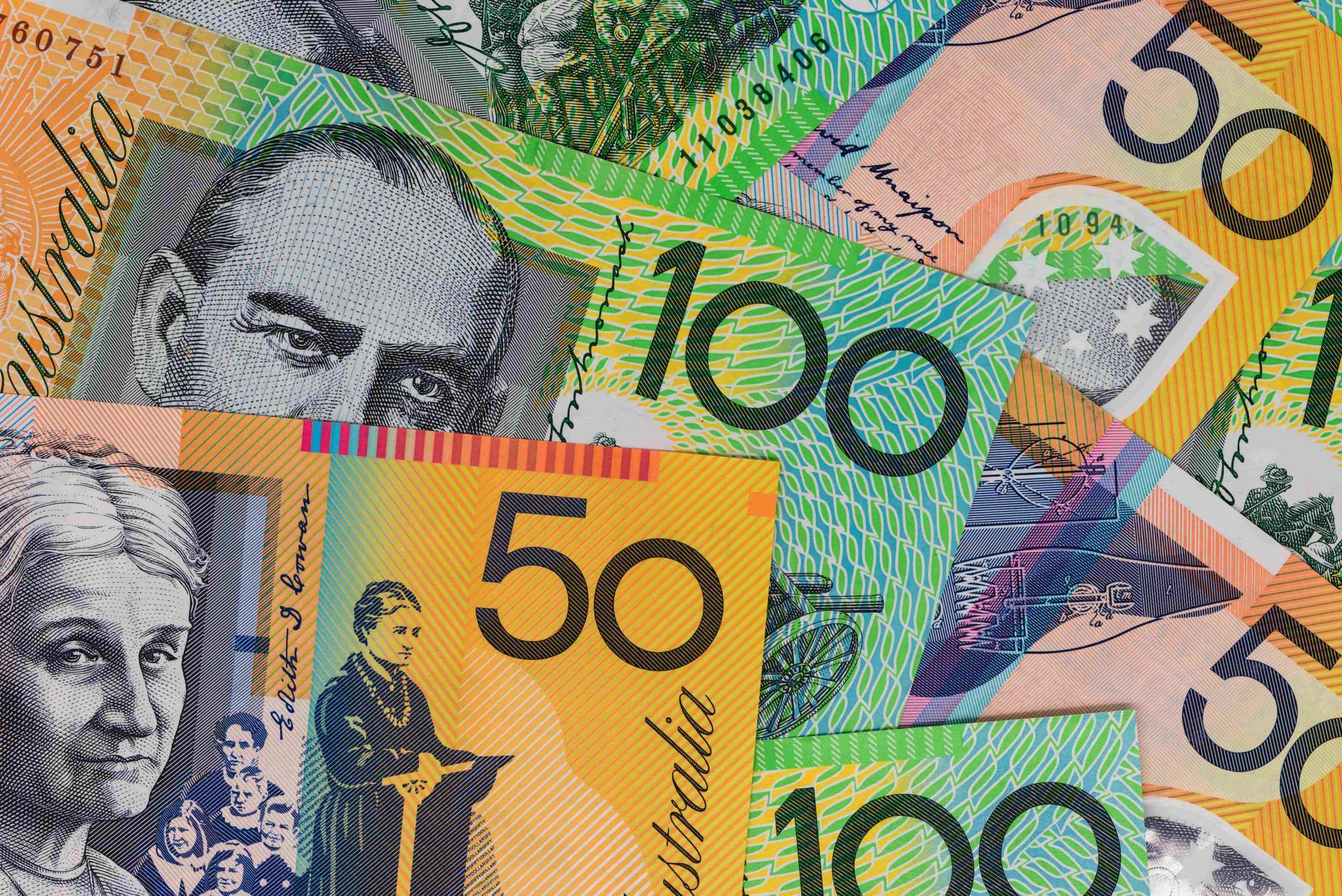 Following Santos’ proposed takeover offer for Oil Search, which has major stakes in Papua New Guinea’s emerging LNG sector, a bidding war could emerge. Likely acquirers include ExxonMobil and TotalEnergies, both of which have big shares in the PNG projects.

Japanese liquefied natural gas (LNG) buyers and Australia’s Woodside have also been mooted as potential suitors. But Woodside, like Oil Search, is seeking a new boss.

And the lack of a chief executive will make it difficult to compete in any bidding war.

Yesterday, Santos announced that it had a made a takeover offer on 25 June for Oil Search, which was rejected. However, Oil Search subsequently said it is open to a revised proposal suggesting it is willing to play ball.

Oil Search has a history of rejecting takeover bids – compatriots Woodside and Santos have both made offers in recent years – but it will now be forced to seriously consider any overtures, due...read more...