California and Texas Fail the Power Test Together 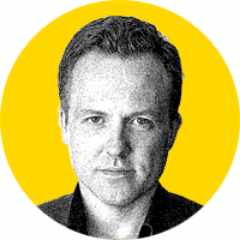 California and Texas Fail the Power Test Together

Are Texas and California really so different? They certainly look different from the rest of the country in one respect.

For all their contrasts, Texas and California are currently united in asking their respective populations to unplug appliances and forgo the air conditioning. Both have experienced blackouts of some form in the past year, and both have issued warnings about potential power shortages this week amid unusually hot weather. Given that it’s only June, both may yet suffer more as summer rolls on.

The proximate cause of their problems is very hot weather raising power demand to levels that may outstrip supply. The latter is constrained by various things, with California’s drought curbing hydropower and Texas facing an unusually large amount of generator outages.