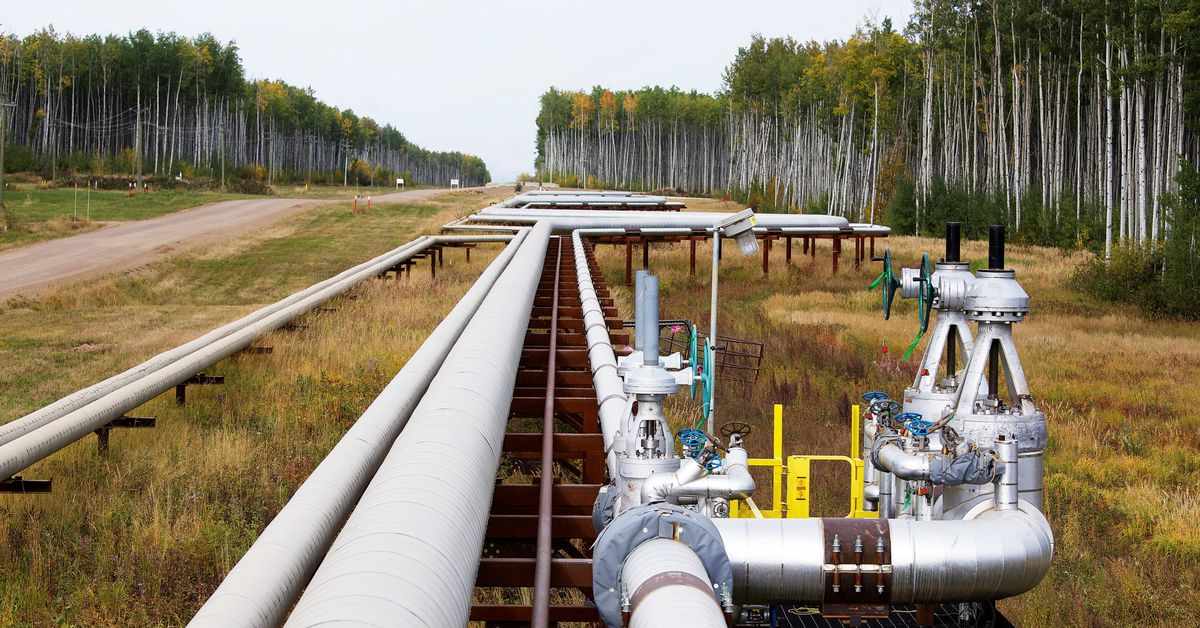 Canadian oil sands producers said on Wednesday they would form an alliance to achieve net-zero greenhouse gas emissions from their operations by 2050, as the cash-rich firms come under pressure to meet the country’s goal on energy transition.

Oil sands producers, which extract some of the world’s most carbon-intense crude, face investor pressure to reduce their environmental impact.

The country’s oil sands producers are generating billions more in free cash flow in a faster-than-expected pandemic rebound, but have taken a cautious approach to...read more...

Oil Producers Agree To Boost Production By 450,000 Barrels Per Day As Travel Picks Up