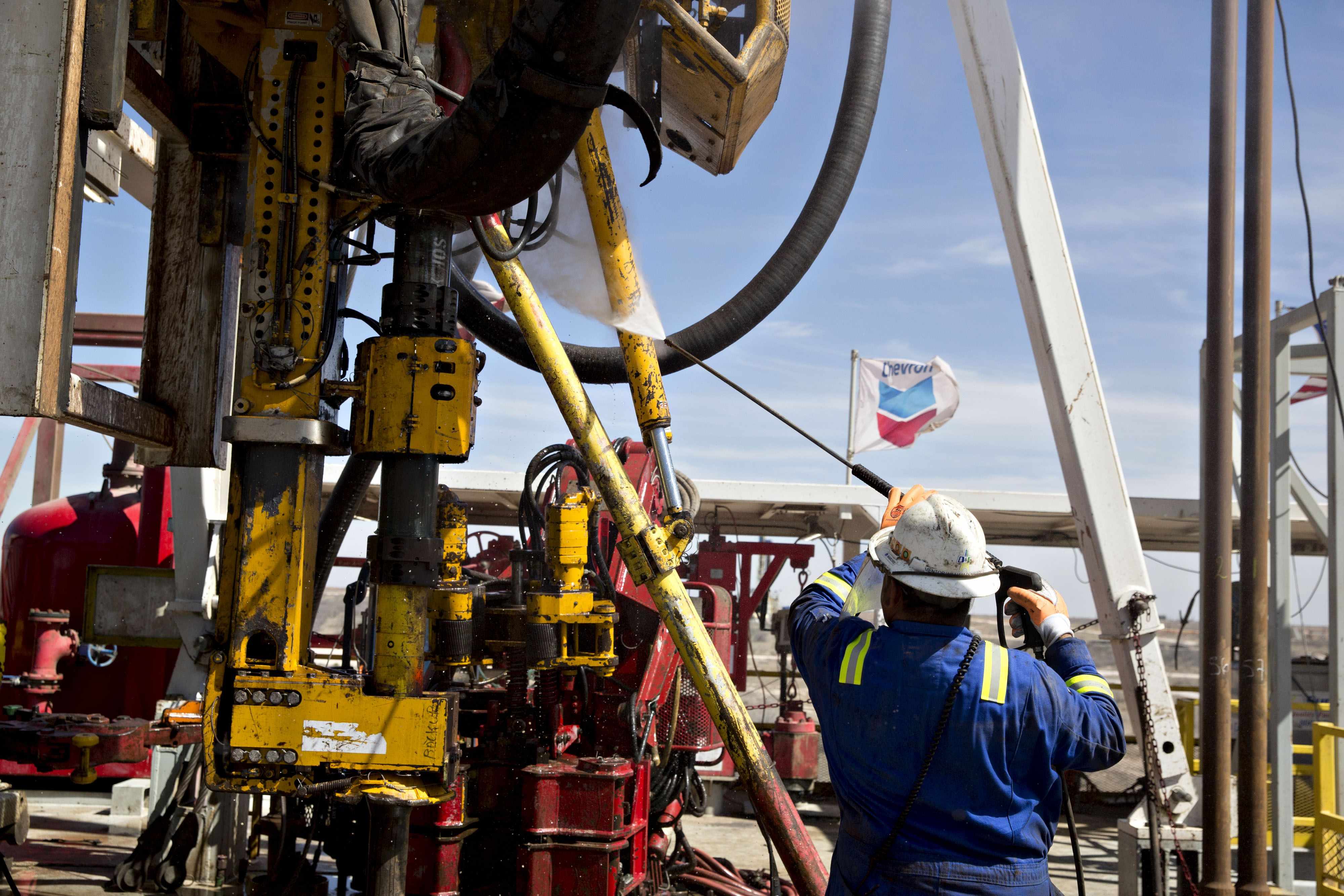 Chevron generated the most free cash flow since the pandemic emerged as economies clawing their way out of more than a year of lockdowns and paralysis burn more fuel.

The oil, natural gas and refining titan posted $3.4 billion in first-quarter cash flow on Friday, more than enough to cover its recently increased dividend, which is a closely watched metric for the oil supermajors. A key driver of the bonanza was a 43% spending cut as Chevron retreats from costly mega-projects to focus on less-risky endeavors such as shale drilling.

The shares dropped 2% in pre-market trading. Despite the cash-flow increase, the company said it’s waiting for market conditions to improve before reinstating share buybacks.

Chevron disclosed adjusted per-share profit of 90 cents, according to a statement, matching the average of analysts’ forecasts compiled by Bloomberg.

Chevron followed European peers Royal Dutch Shell and BP in signaling the worst may be over from the dual menace of a worldwide glut and demand-killing Covid-19 lockdowns.

What Exxon and Chevron are doing with their new cash flow