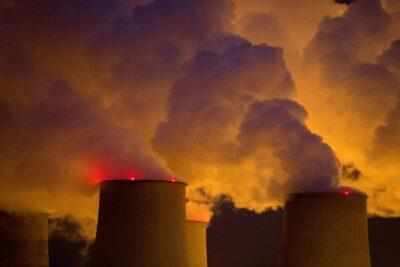 The world’s biggest oil and gas companies are more likely to talk to Wall Street about emissions than how their businesses might grow.

That, at least, is according to a Bloomberg analysis of conference calls for the world’s 25 biggest fossil fuel producers including ExxonMobil and Gazprom.

The data shows how environmental buzzwords and key phrases such as “carbon”, “climate change” and “renewables” are finding its way into conversations with analysts and investors like never before.

The trend suggests that management teams, at least publicly, are increasingly engaged on the topic.

They’re coming under mounting pressure from investors and environmentalists to come up with a plan to slash greenhouse-gas emissions and prepare for a low-carbon future.

That push comes as the world’s largest economies aim to accelerate a shift from more polluting hydrocarbons to cleaner energy sources.

Beyond the dialog, how far those companies have gone in terms of concrete steps to tackle environmental, social and governance issues — particularly the “E” in ESG — varies and is...read more...