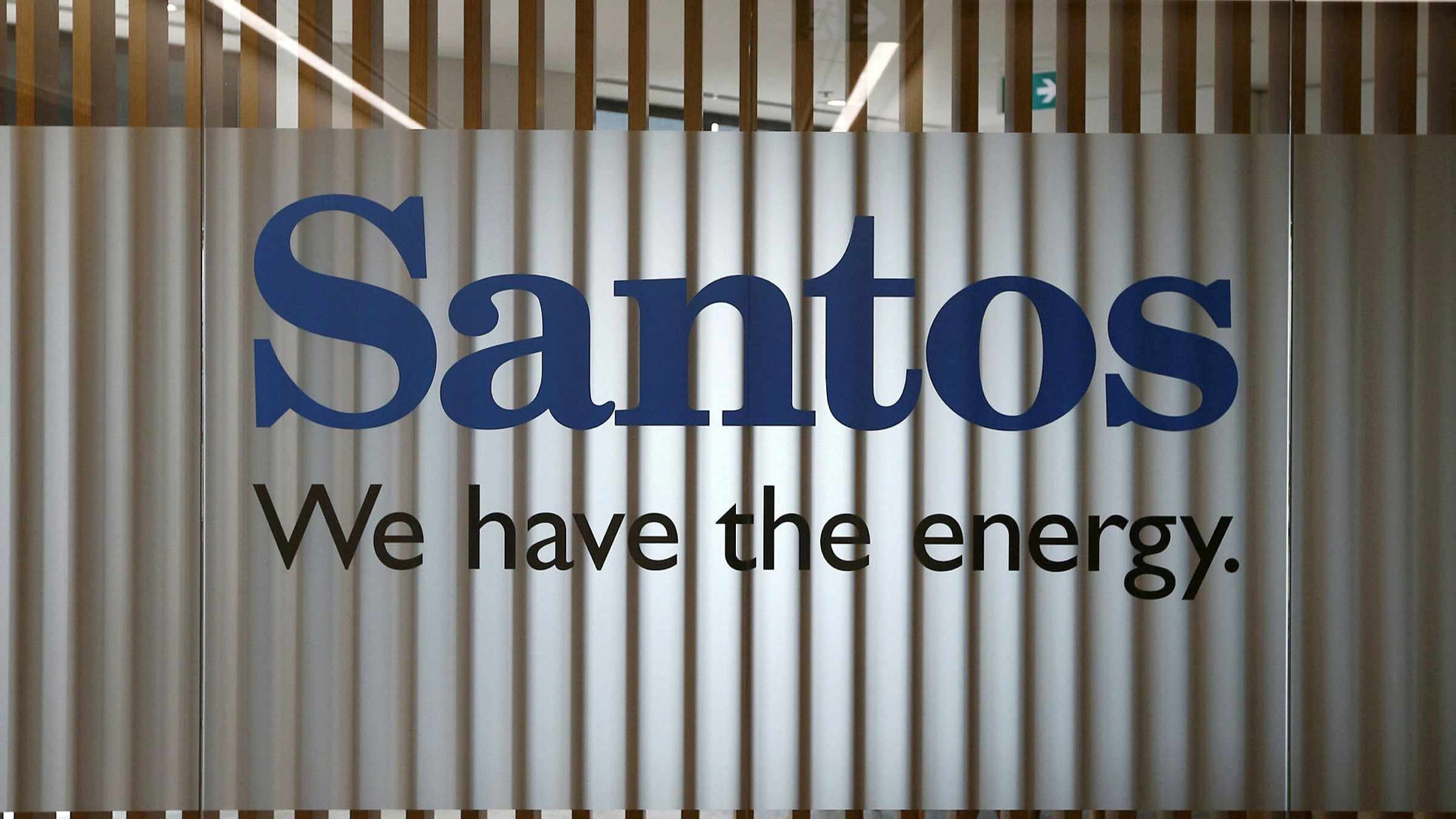 Oil Search rebuffed a $16.1bn merger proposal from Australian oil and gas producer Santos that would have created a regional energy champion, arguing it was not in the best interests of shareholders.

Sydney-based Oil Search disclosed the A$22bn approach by Santos, which was made earlier this month, in a statement on Tuesday. Oil Search chair Rick Lee had failed to reveal the proposal when questioned by analysts about “takeover offers” a day earlier.

The proposed merger with Oil Search would have handed Santos shareholders 67 per cent ownership of the combined group, according to details of the bid posted by the latter on Tuesday.

Santos said it had sought to engage Oil Search’s board following the rejection of the proposal.

“Santos continues to believe that the merger proposal represents an extremely attractive opportunity to deliver compelling value accretion to both Santos and Oil Search,” it added.

In a second statement later on Tuesday, Oil Search said it was open to receiving a revised offer from...read more...