Crude oil holds below key $70 level after sharp sell-off. Why one trader thinks this is just a ‘hiccup’ 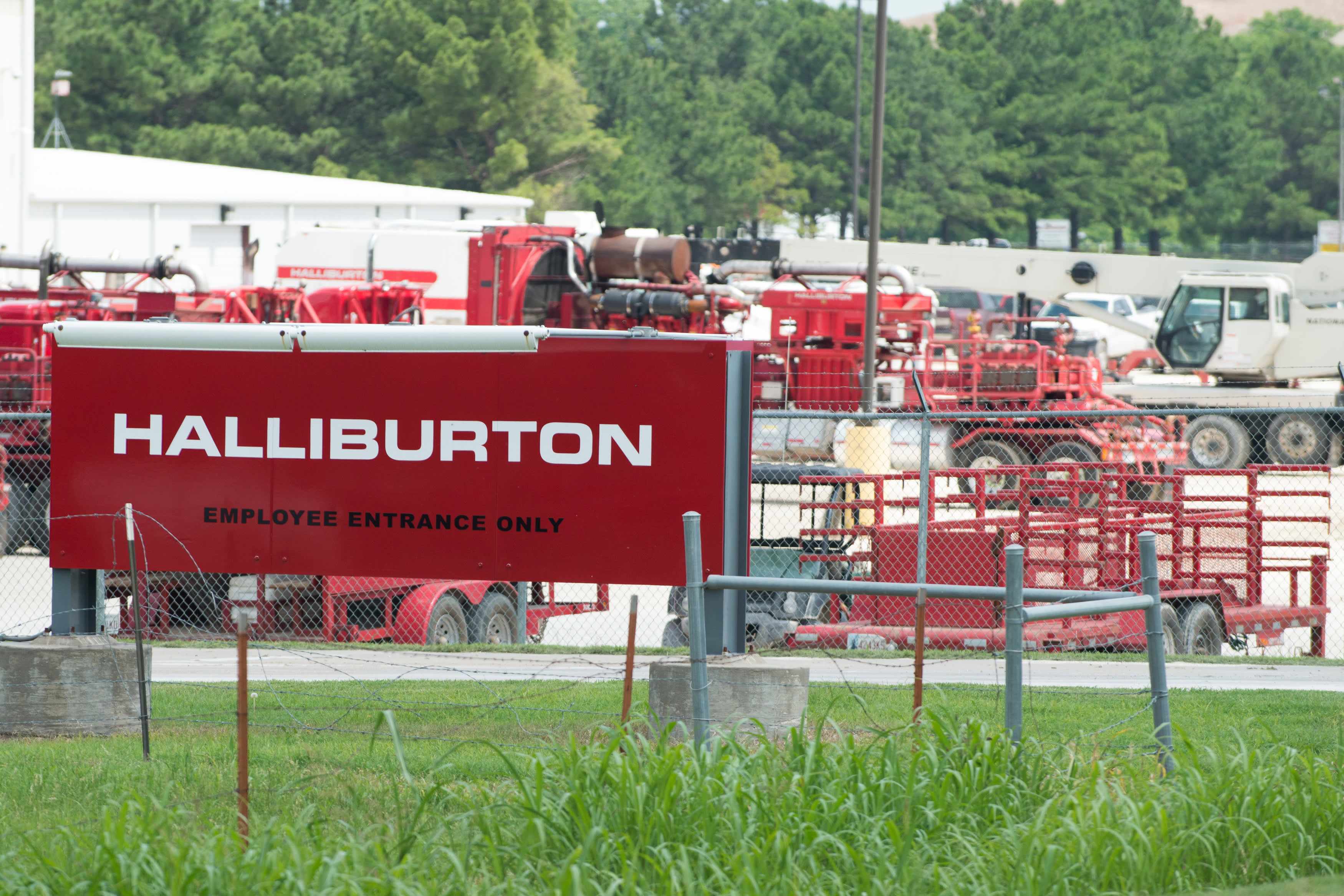 Crude oil holds below key $70 level after sharp sell-off. Why one trader thinks this is just a ‘hiccup’

Crude oil held below $70, a key psychological level, on Tuesday. The oil market bore the brunt of a major sell-off on Wall Street to begin the week with the spread of the Covid delta variant raising fears of a slowdown in the economic recovery. OPEC and its allies over the weekend also reached a deal to boost production. In an interview with CNBC's Boris Schlossberg, managing director of FX strategy at BK Asset Management, said he is long energy. "Despite the volatility, I continue to like the sector, because I think this is just a hiccup," he said on Monday. "Oil is definitely going to stay pretty much at these levels, perhaps even rise a little further as the economy begins to improve." Schlossberg has his eyes set on , which reported earnings before Tuesday's opening bell. "That's my favorite trade in the sector right now," he said, pointing to the company's exposure to the North American market and the strong margins from its fracking business. Schlossberg also highlighted Halliburton's venture into the cloud and artificial intelligence, which allows the company to use less capex and human capital to create revenue. He sees the stock jumping to $30 a